WORKING 9-5: A Conversation with the Author ELLEN CASSEDY and Guest CIARA FOX 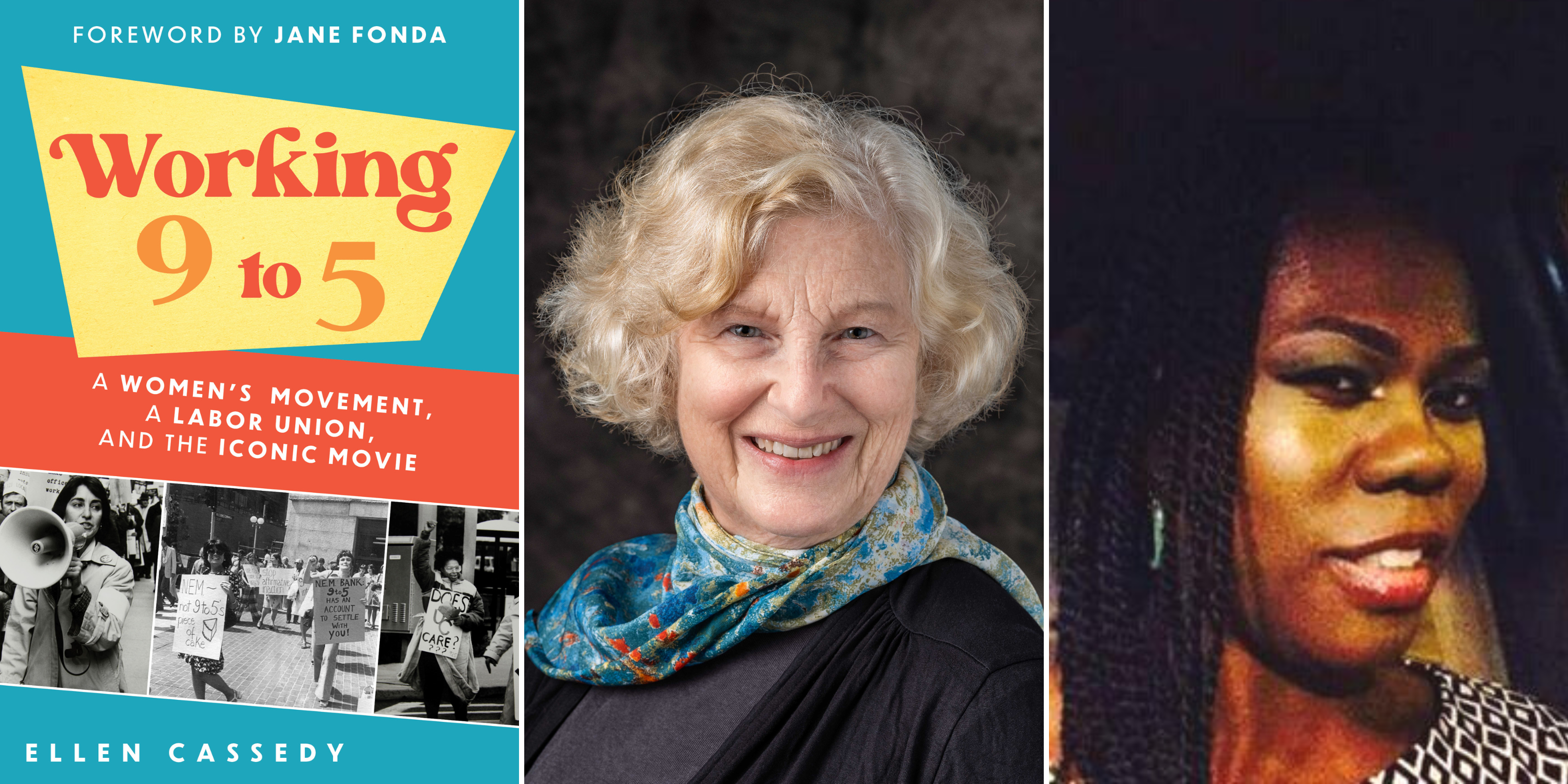 A Room of One's Own welcomes author Ellen Cassedy and activist Ciara Fox for a conversation on Cassedy's newest book Working 9 to 5: A Women's Movement, a Labor Union, and the Iconic Movie.

9 to 5 wasn't just a comic film—it was a movement built by Ellen Cassedy and her friends. Ten office workers in Boston started out sitting in a circle and sharing the problems they encountered on the job. In a few short years, they had built a nationwide movement that united people of diverse races, classes, and ages. And along the way came Dolly Parton's toe-tapping song and a hit movie inspired by their work. Working 9 to 5 is a lively, informative, firsthand account packed with practical organizing lore that will embolden anyone striving for fair treatment.

Ellen Cassedy was a founder of the 9 to 5 organization in 1973. She is the coauthor of 9 to 5: The Working Woman's Guide to Office Survival (with Karen Nussbaum) and The 9 to 5 Guide to Combating Sexual Harassment (with Ellen Bravo). Cassedy is a former columnist for the Philadelphia Daily News, was a speechwriter in the Clinton administration, and has contributed to Huffington Post, Redbook, Woman's Day, Hadassah, Philadelphia Inquirer, and other publications. She lives in New York City.

Ciara Fox is a Wisconsin leader for The Fight for $15, a lively worker initiative that is in some ways carrying on the work that 9 to 5 was doing in the 1970’s and 1980’s – using non-traditional approaches to connect workers to unions. She is an endorser of my book; she says: “We at the Fight for $15 stand on the shoulders of women who organized before us. The story of 9 to 5 is inspiring for organizers today!” Ciara lives in Milwaukee.

Working 9 to 5: A Women's Movement, a Labor Union, and the Iconic Movie (Hardcover)