A Virtual Conversation With Toufah Jallow, author of TOUFAH: THE WOMAN WHO INSPIRED AN AFRICAN #METOO MOVEMENT, and Saikou Camara! 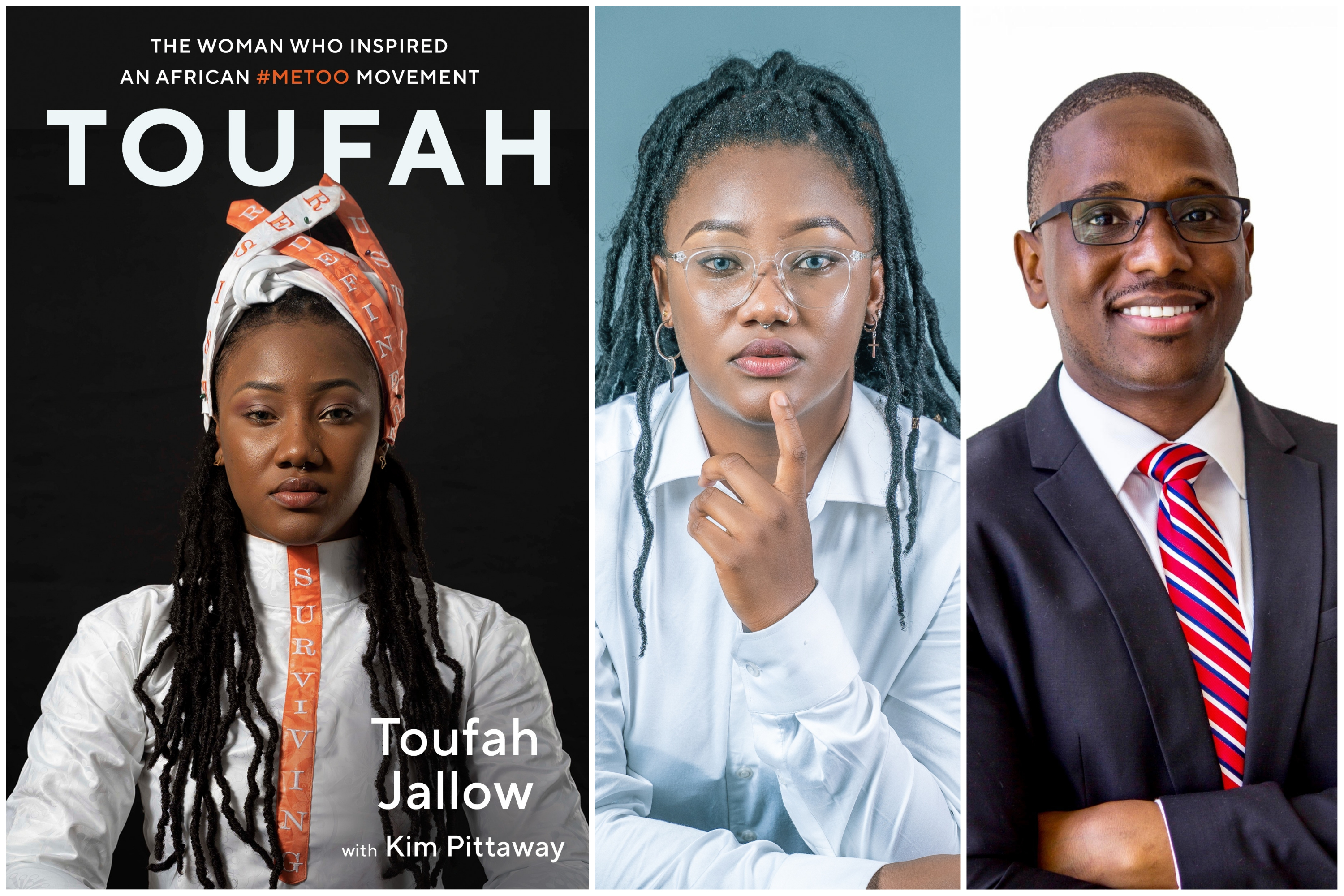 A Room of One's Own welcomes Gambian anti-rape activist Toufah Jallow, author of Toufah: The Woman Who Inspired an African #MeToo Movement, for a conversation on Crowdcast with Saikou Camara!

TOUFAH: The Woman Who Inspired an African #MeToo Movement is an incandescent and inspiring memoir of resilience from a courageous young woman whose powerful advocacy brings to mind the presence, resolve, and moral authority of Amanda Gorman and Greta Thunberg. Each brave and bold decision Toufah made set her on the path to reclaim the personal growth and education that Yahya Jammeh, the Gambia's former president, had tried to steal from her: a future also of leadership and advocacy for survivors of sexual violence, especially in heavily patriarchal countries lacking resources and laws to protect women and even the language with which to speak openly about sexual threats and violence.

Toufah Jallow heads The Toufah Foundation in support of survivors of sexual assault in The Gambia. She has spoken before the United Nations as part of a young people's forum on human rights, presented at the International Criminal Court at The Hague, and testified at The Gambia's Truth and Reconciliation Commission. She lives in Toronto, where she is studying to become a sexual assault victim advocate

Saikou Camara is an international motivational speaker and a seasoned storyteller. As an African, storytelling is part of his culture and it plays an instrumental part in his life. He perceives storytelling as an art form that links us to our past and gives us foresight into the future. He has been invited to speak at the White House, the United Nations, De Montfort University (Leicester City, UK), Bowie State University, Virginia Tech, RightsCon (Brussels), Portland University, University of the Gambia, Omaha YP Summit, among others.