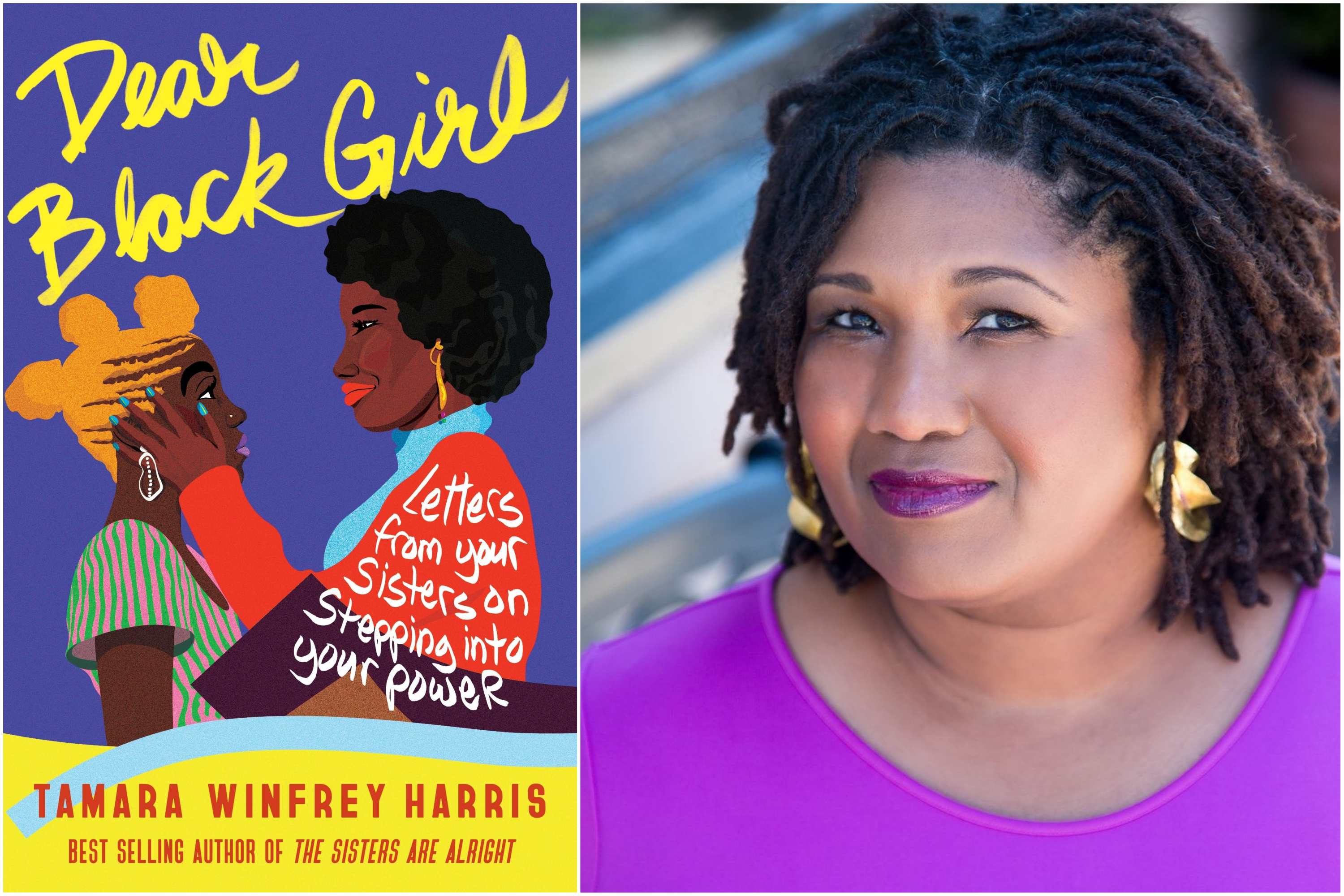 A Room of One's Own welcomes bestselling author Tamara Winfrey Harris, author of Dear Black Girl, for a virtual conversation on Crowdcast with DeShong Perry, a contributing writer to the Letters to Black Girls campaign!

“Dear Dope Black Girl, You don’t know me, but I know you. I know you because I am you! We are magic, light, and stars in the universe.” So begins a letter that Tamara Winfrey Harris received as part of her Letters to Black Girls project, where she asked black women to write honest, open, and inspiring letters of support to young black girls aged thirteen to twenty-one. Her call went viral, resulting in a hundred personal letters from black women around the globe that cover topics such as identity, self-love, parents, violence, grief, mental health, sex, and sexuality.

In Dear Black Girl, Winfrey Harris organizes a selection of these letters, providing “a balm for the wounds of anti-black-girlness” and modeling how black women can nurture future generations. Each chapter ends with a prompt encouraging girls to write a letter to themselves, teaching the art of self-love and self-nurturing. Winfrey Harris’s The Sisters Are Alright explores how black women must often fight and stumble their way into alrightness after adulthood. Dear Black Girl continues this work by delivering pro-black, feminist, LGBTQ+ positive, and body positive messages for black women-to-be–and for the girl who still lives inside every black woman who still needs reminding sometimes that she is alright.

Tamara Winfrey-Harris is a writer who specializes in the ever-evolving space wherecurrent events, politics and pop culture intersect with race and gender. Well-versed on a range of topics, including Beyoncé’s feminism; Rachel Dolezal’s white privilege; and the Black church and female sexuality, Tamara has been published in media outlets, including The New York Times, The Atlantic, Cosmopolitan, New York Magazine and The Los Angeles Times. She has been called to share her analysis on media outlets, including NPR’s “Weekend Edition” and Janet Mock’s “So Popular” on MSNBC.com, and on university campuses nationwide. Tamara’s first book The Sisters Are Alright: Changing the Broken Narrative of Black Women in America was published by Berrett-Koehler Publishers in 2015 and called “a myth-busting portrait of Black women in America” by The Washington Post. The book won the Phyllis Wheatley Award, IndieFab Award, Independent Publishers Living Now Award and the IPPY Award.

Dear Black Girl: Letters From Your Sisters on Stepping Into Your Power (Paperback)