A Virtual Conversation With Mary Sharratt, author of REVELATIONS, and Greer Macallister! 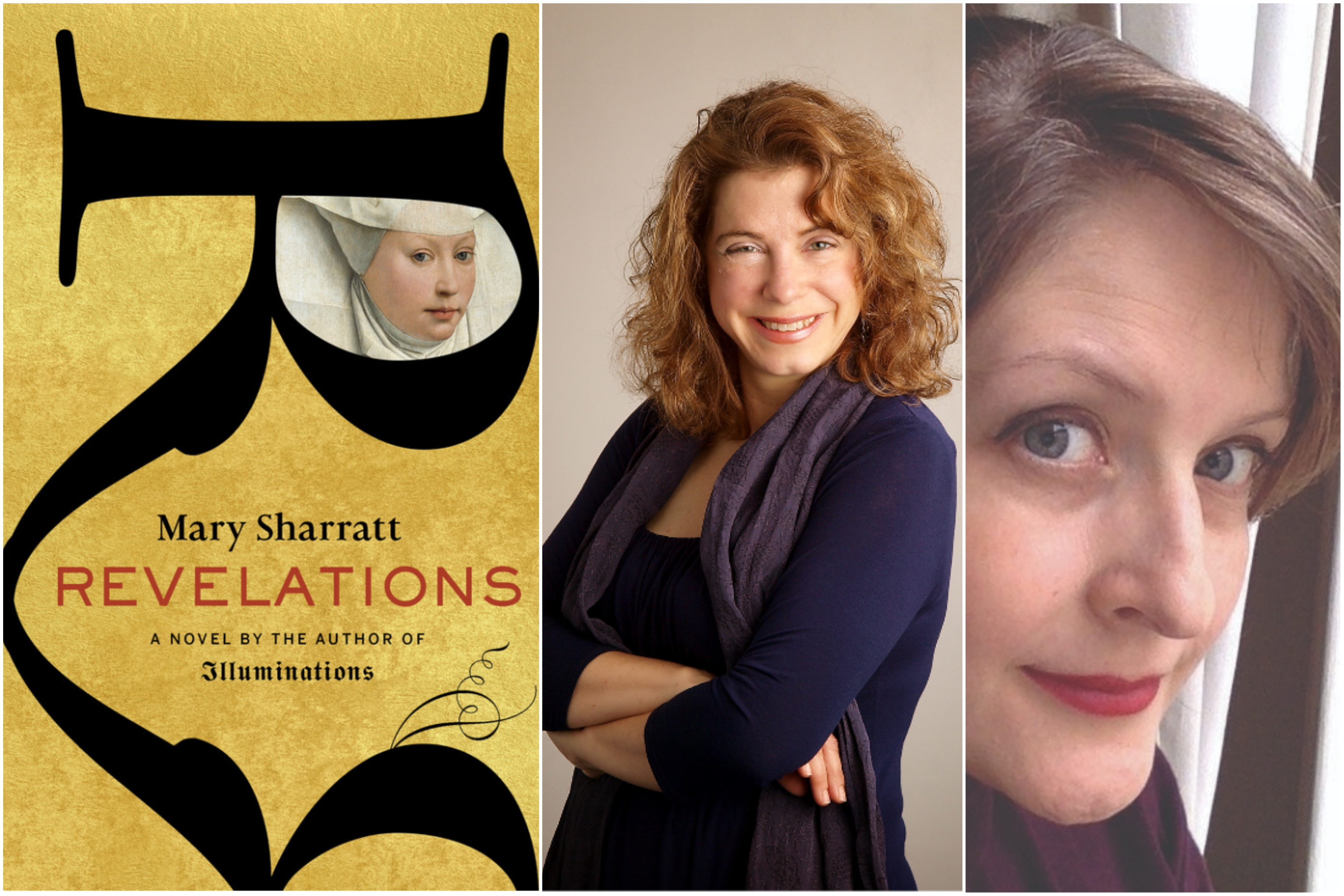 A Room of One's Own welcomes Mary Sharratt, author of Revelations, for a conversation on Crowdcast with fellow writer Greer Macallister!

Revelations illuminates the intersecting lives of two female mystics who changed history—Margery Kempe and Julian of Norwich.. Margery was forty when she left behind her husband and fourteen children to pursue her spiritual journey and cement her faith. She traveled to seek counsel from Dame Julian, who shared her own religious visions (famously compiled in the book Revelations of Divine Love, the first book written in English by a woman). With Julian’s book in hand, Margery sets off on the adventure of a lifetime to spread her faith across Europe and the Near East.

Mary Sharratt, the author of seven critically acclaimed novels, is on a mission to write strong women back into history. Her novels include Daughters of the Witching Hill, the Nautilus Award–winning Illuminations: A Novel of Hildegard von Bingen, The Dark Lady’s Mask: A Novel of Shakespeare’s Muse, and Ecstasy, about the life, loves, and music of Alma Mahler. Originally from Minnesota, Mary now lives in Portugal, near the beautiful medieval town of Obidos on the Silver Coast.

Greer Macallister earned her MFA in creative writing from American University. Her debut novel The Magician's Lie was a USA Today bestseller, an Indie Next pick, and a Target Book Club selection. Her novels Girl in Disguise (“a rip-roaring, fast-paced treat to read” - Booklist) and Woman 99 (“a nail biter that makes you want to stand up and cheer” - Kate Quinn) were inspired by pioneering 19th-century private detective Kate Warne and fearless journalist Nellie Bly, respectively. Her new book, The Arctic Fury, was named an Indie Next and Library Reads pick, an Amazon Best Book of the Month, and a spotlighted new release at PopSugar, Libro.fm, and Goodreads. A regular contributor to Writer Unboxed and the Chicago Review of Books, she lives with her family in Washington, DC.