A Virtual Conversation With J.S. Dewes and John Scalzi! 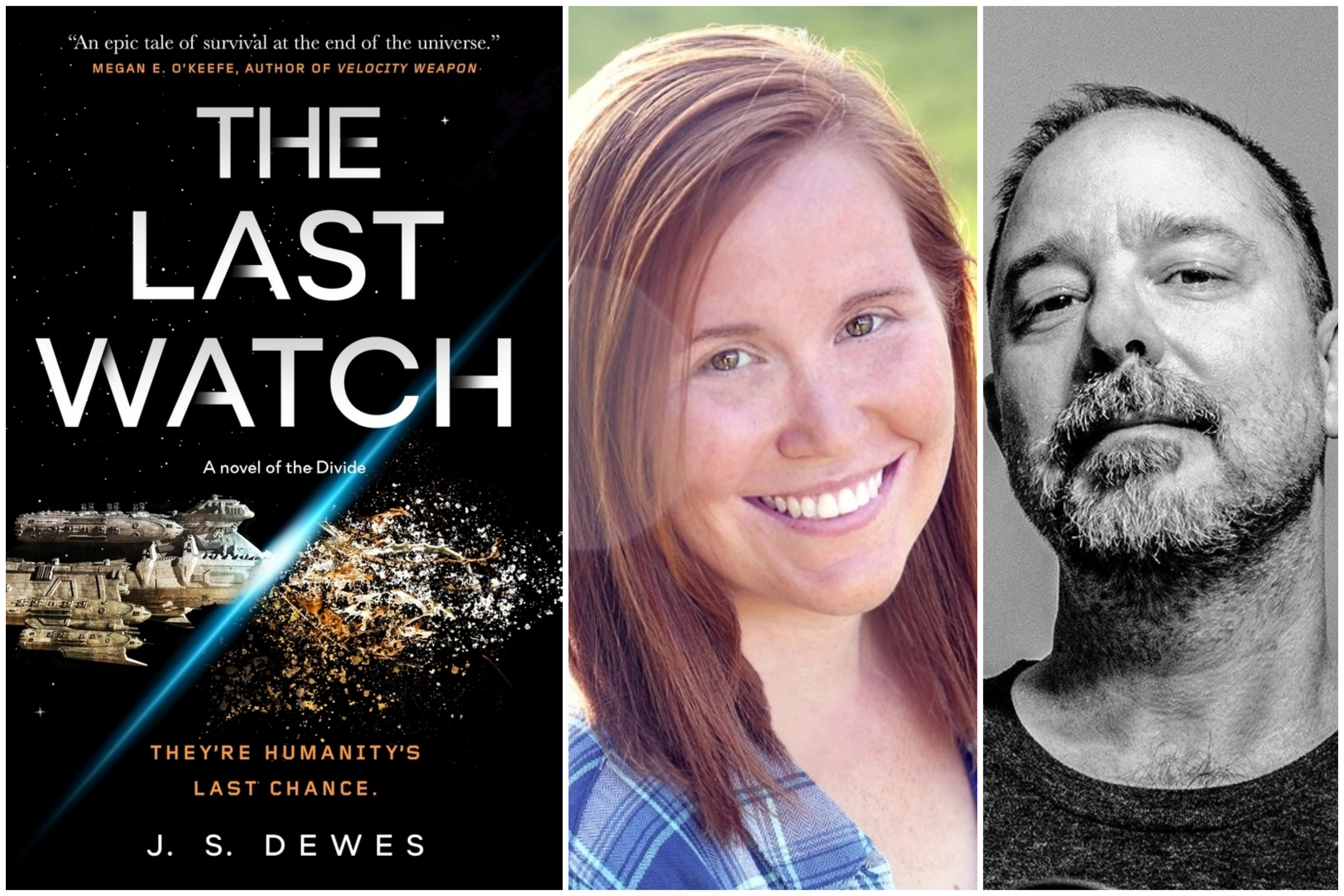 A Room of One's Own welcomes J.S. Dewes, author of the new sci-fi epic The Last Watch, to a virtual conversation on Crowdcast with John Scalzi!

The Expanse meets Game of Thrones in J. S. Dewes's fast-paced sci-fi adventure The Last Watch, where a handful of soldiers stand between humanity and annihilation. The Divide -- the edge of the universe -- is collapsing, and taking everyone and everything with it. The only ones who can stop it are the Sentinels—the recruits, exiles, and court-martialed dregs of the military. At the Divide, Adequin Rake commands the Argus. She has no resources, no comms—nothing, except for the soldiers that no one wanted. Her ace in the hole could be Cavalon Mercer--genius, asshole, and exiled prince who nuked his grandfather's genetic facility for “reasons.” She knows they’re humanity's last chance.

“Dewes’s debut is an exciting, fast-paced ride around the edges of the universe, where those rejected by much of humanity are the only ones who can save it. Fans of K. B. Wagers’s ‘Farian Wars’ series and John Scalzi’s Old Man’s War will welcome this military science fiction thriller.”—Library Journal, starred review

J. S. Dewes has a Bachelor of Arts in Film from Columbia College Chicago, and has written scripts for award-winning films, which have screened at San Diego Comic-Con and dozens of film festivals across the nation. The Last Watch is her first novel.

John Scalzi is one of the most popular science fiction authors of the 2000s. His multiple New York Times bestsellers include Redshirts, which won the 2013 Hugo Award for Best Novel, Lock In and The Last Emperox. His debut novel Old Man's War won him the Astounding Award for Best New Writer; his other awards include the Locus, Seiun and Audie. Whatever (whatever.scalzi.com), his online site, has been published continuously since 1998, and has earned him two other Hugo awards.