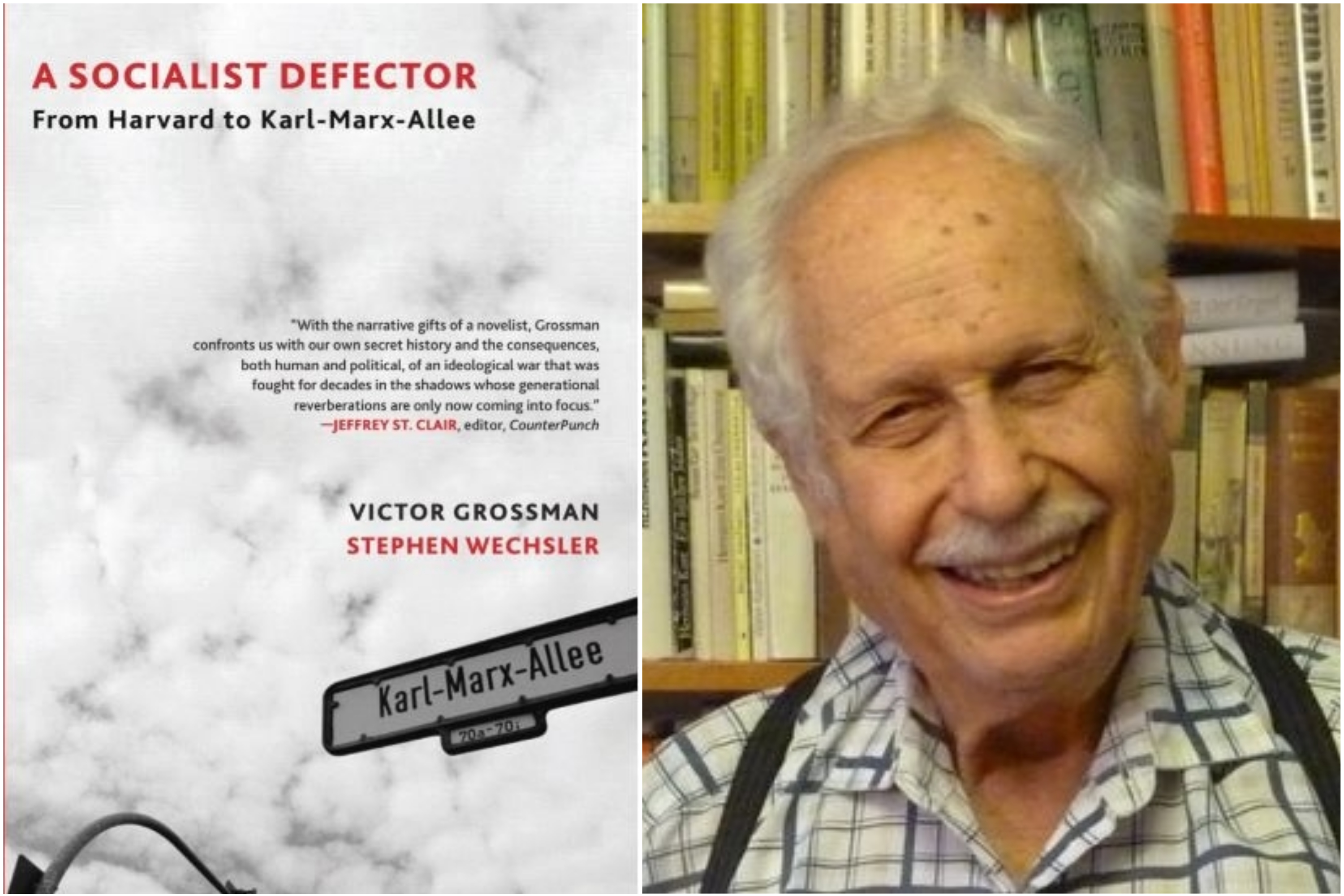 A Room of One's Own and the Progressive are thrilled to welcome Victor Grossman, author of A Socialist Defector: From Harvard to Karl-Marx-Allee!

The only graduate of both Harvard and Karl-Marx-University (in Leipzig), Victor Grossman reflects on his 24 years in the USA, 38 years in the (East) German Democratic Republic as a McCarthy-era exile, and nearly 30 years in unified Germany, as an expatriate journalist and author. Although he also writes much about the U.S., his view from the inside of the GDR as a critical U.S. socialist may be of particular interest in which he examines the rise and fall of a socialist experiment that he observed and participated in. He tries to clear through a fog of misinformation, describing its achievements as well as  its blunders and negative aspects: addressing for example its position regarding Nazis and fascism compared with West Germany; and its school system and women’s rights, which he regards as progressive models in many ways. Cultural questions and other matters are examined from a personal, anecdotal and sometimes humorous perspective. And, surveying his years in three different systems, Grossman searches for lessons in the world's current need for solutions to its huge problems: the growing rich-poor gap, the environmental menaces, growing fascist movements and the persistent danger of atomic war.