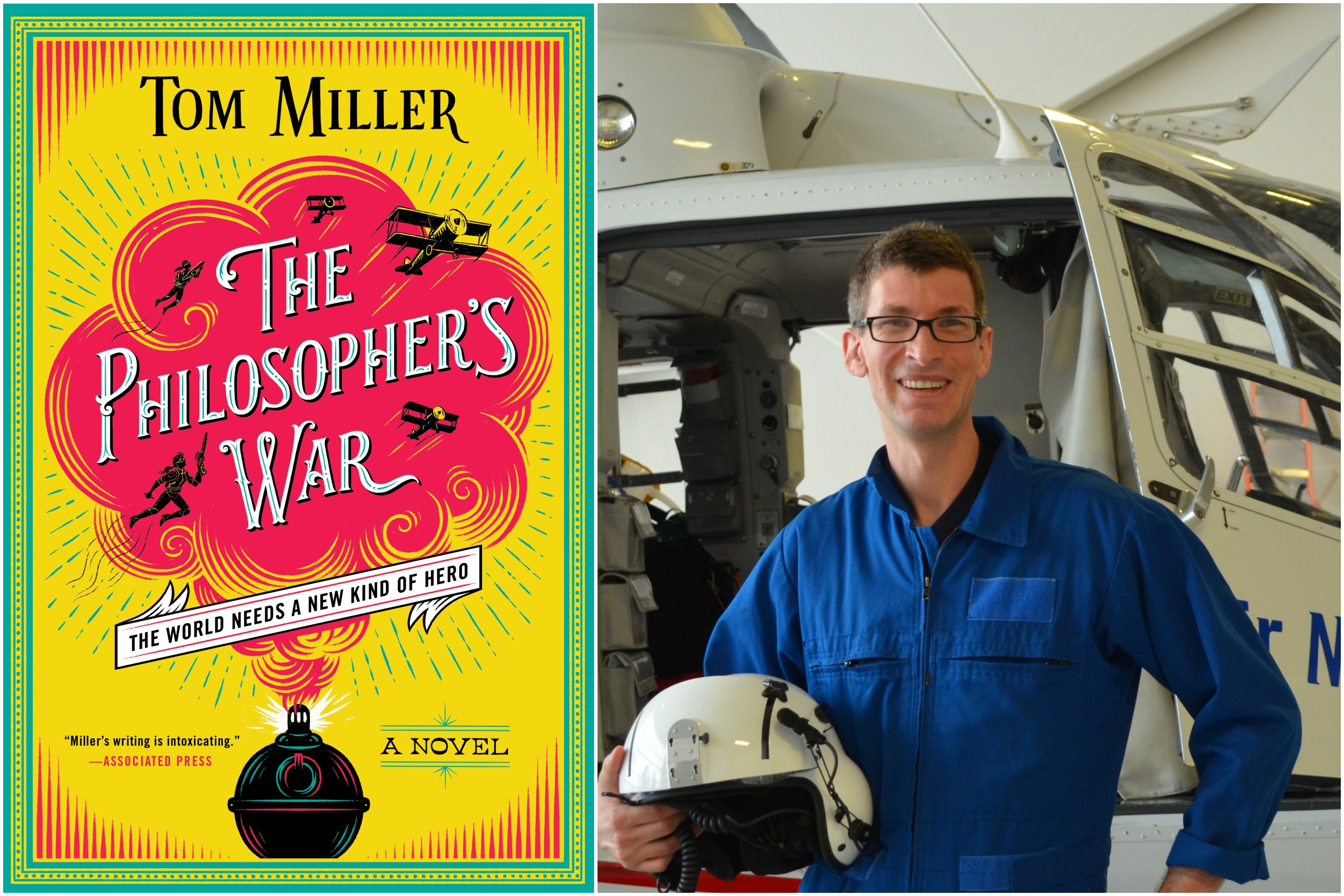 A Room of One's Own welcomes back Tom Miller, author of The Philosopher's War!

The Philosopher’s War is the electrifying next chapter in Robert Weekes’s story, filled with heroic, unconventional women, thrilling covert missions, romance and, of course, plenty of aerial adventures. The second book in a series “that grabs readers from its opening lines and doesn’t loosen its grip or lessen its hold all the way through” (Associated Press), Tom Miller again brings Robert’s world to life with unrivaled imagination, ambition, and wit.