Tom Lynch, author of The Depositions 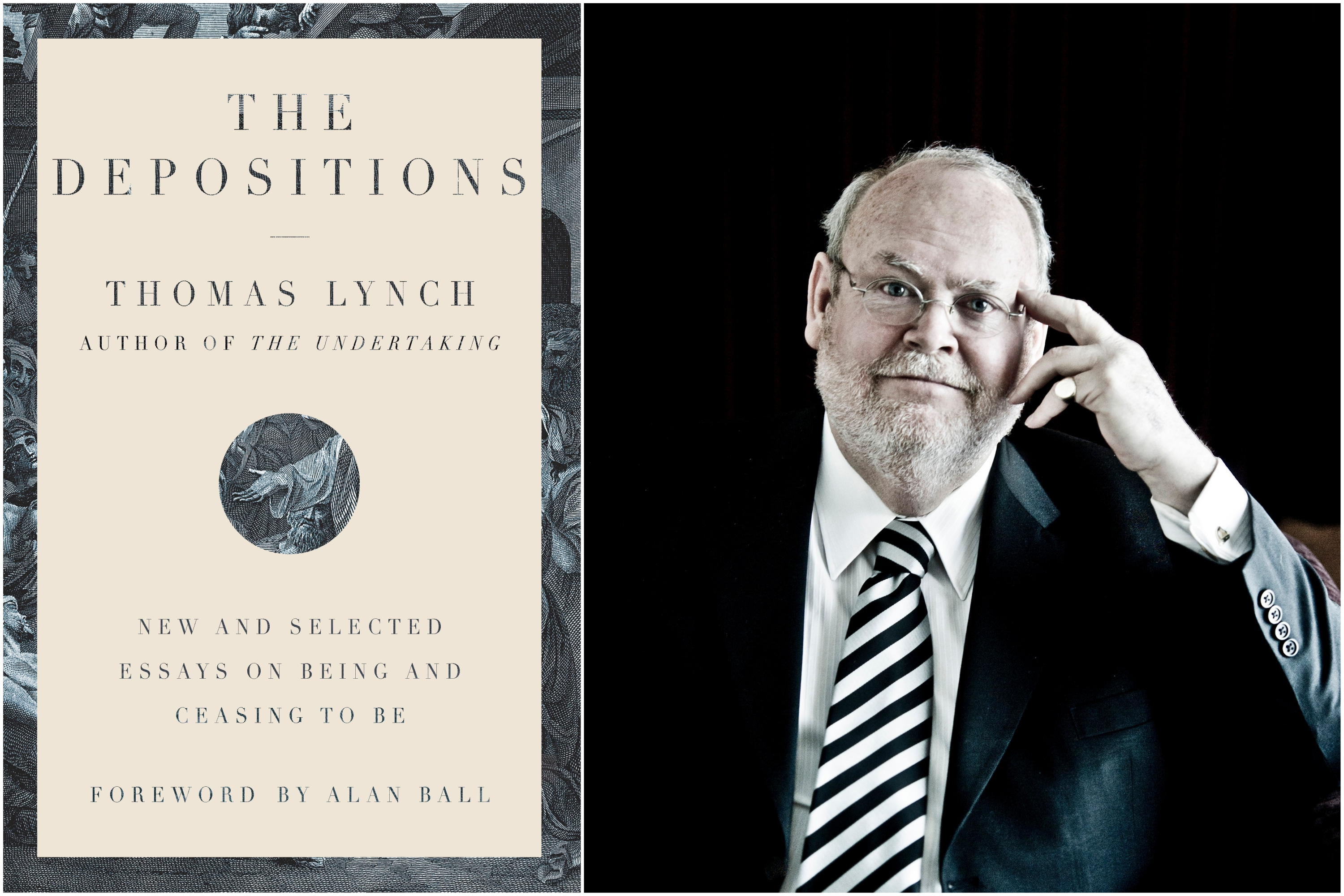 A Room of One's Own welcomes Tom Lynch, author of The Depositions!

For nearly four decades, poet, essayist, and small-town funeral director Thomas Lynch has probed
relations between the literary and mortuary arts. His life’s work with the dead and the bereaved has
informed four previous collections of nonfiction, each exploring identity and humanity with Lynch’s
signature blend of memoir, meditation, gallows humor, and poetic precision. The Depositions provides an essential selection from these masterful collections—essays on fatherhood, Irish heritage, funeral rites, and the perils of bodiless obsequies—as well as new essays in which the space between Lynch’s hyphenated identities—as an Irish American, undertaker-poet—is narrowed by the deaths of poets, the funerals of friends, the loss of neighbors, intimate estrangements, and the slow demise of a beloved dog. The press of the author’s own mortality animates the new essays, sharpening a curiosity about where we come from, where we go, and what it means.

Thomas Lynch has authored five collections of poetry, one of stories, and four books of essays. His
first, The Undertaking, won the Heartland Prize for Non-Fiction and the American Book Award, and
was a finalist for the National Book Award. His writing has appeared in the Atlantic, Granta,
Harper’s Magazine, and the New York Times, among other publications. He works as a funeral
director in Milford, Michigan, and teaches at the Bear River Writer’s Conference.