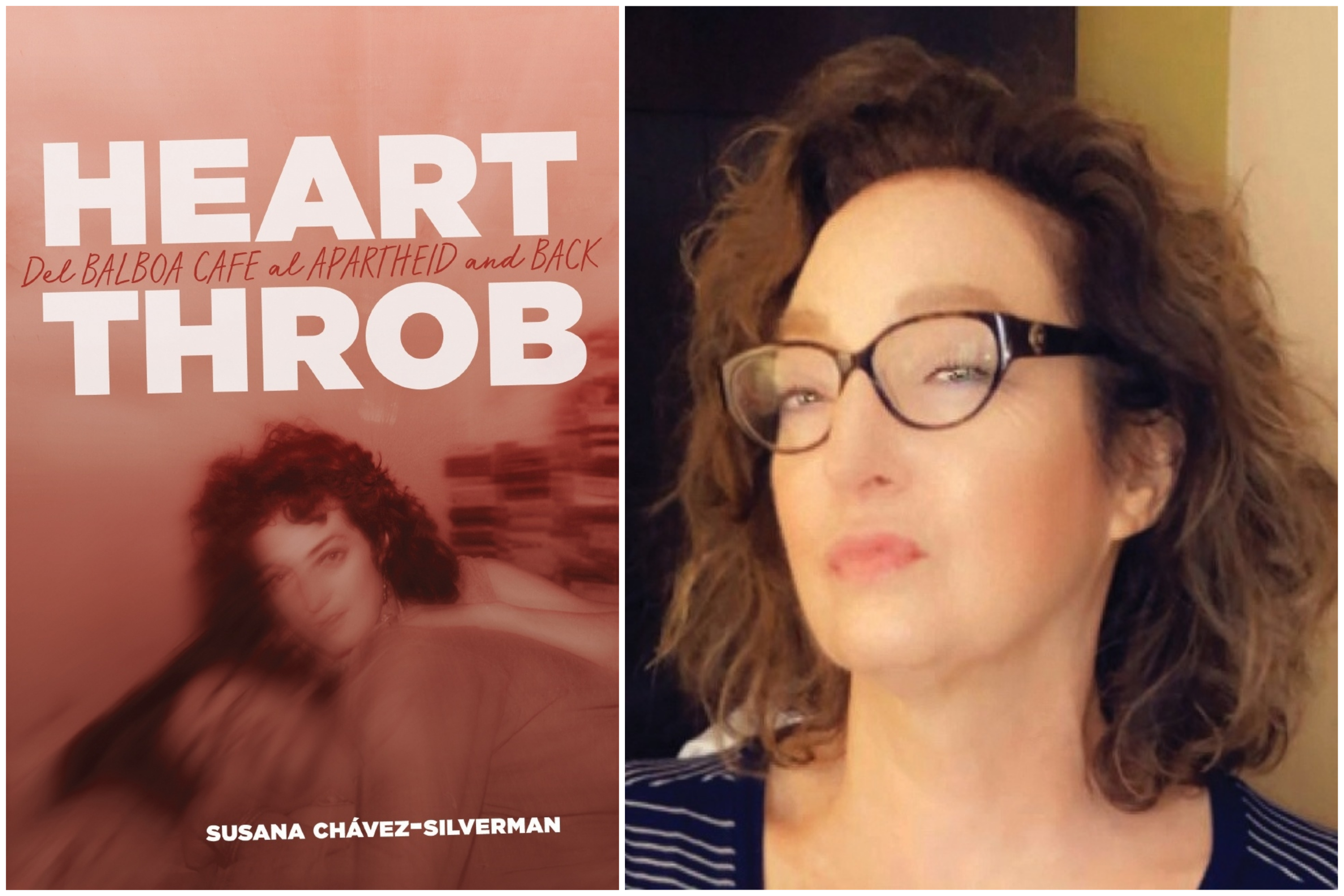 On a wintry Thursday night in San Francisco, Susana Chávez-Silverman catches her first glimpse of a handsome stranger through the window as he passes the infamous Balboa Cafe. She knows immediately he is the man of her dreams. His eyes meet hers, he turns and enters the bar . . .

She reunites with him in South Africa, still in the grip of apartheid. Their attraction is intense, but the social and political climate threatens to tear them apart. Describing the vicissitudes of the Latina migratory experience, Chávez-Silverman struggles to overcome the hostility of a place that is so unwelcoming to nonwhite persons and outsiders.

Heartthrob, a love story for the ages, implores us to consider how things could have been. In these romantic crónicas based on detailed diary entries and confessional letters to family and friends, Chávez-Silverman weaves together English and Spanish to lay bare the raw intensity and true fragility of love. Anyone who has wondered about the one that got away or sought out the true meaning of happily ever after will be enraptured by this intimate exploration of love, loss, and regret.

Susana Chávez-Silverman is a professor of romance languages and literature at Pomona College. She is the author of Killer Crónicas: Bilingual Memories and Scenes from la Cuenca de Los Angeles y otros Natural Disasters.