SEX AND THE SINGLE WOMAN: A Conversation with MELISSA FALIVENO and K IVER 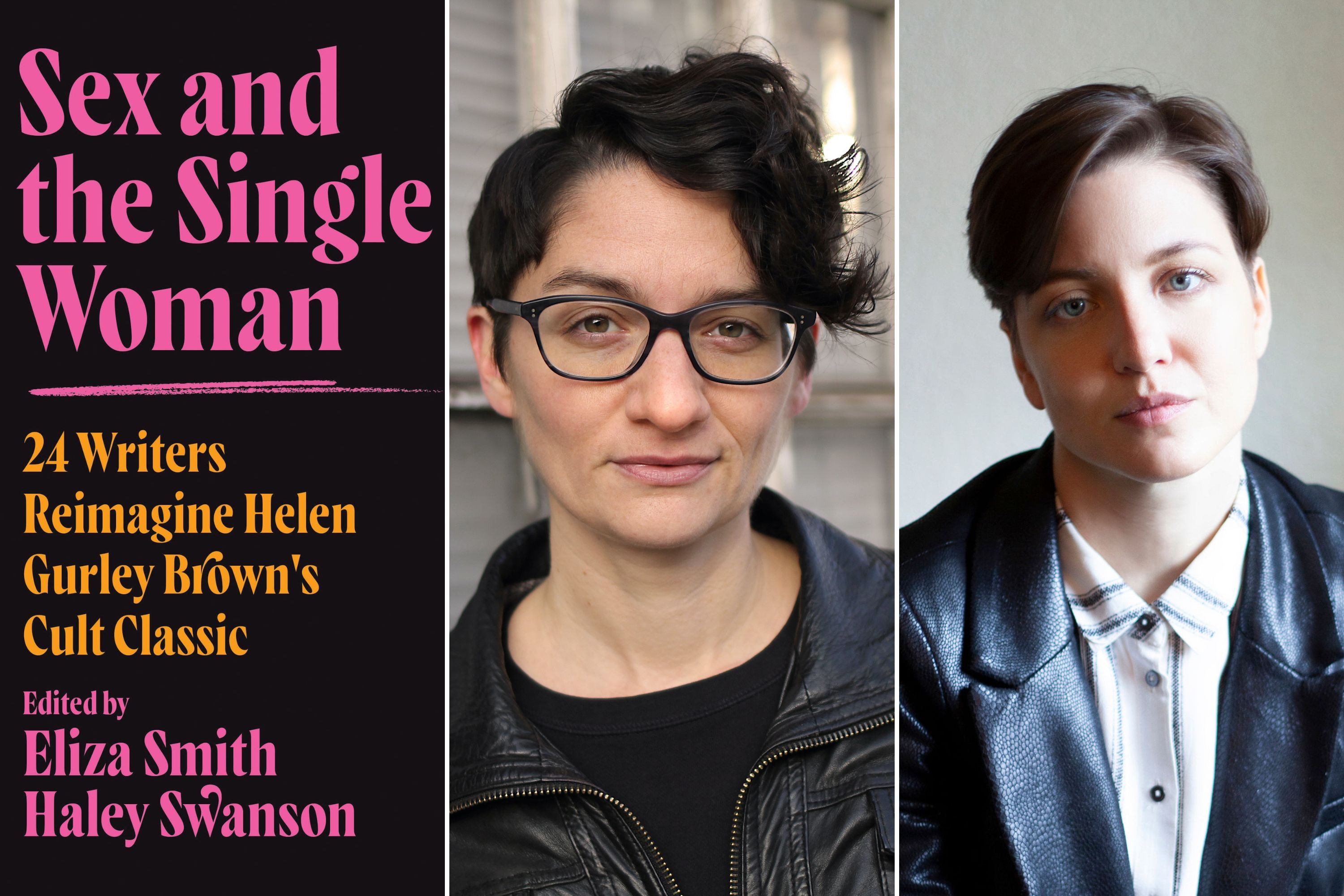 A Room of One's Own welcomes Melissa Faliveno and K. Iver for a conversation on Sex and the Single Woman.

About Sex and the Single Woman:

Now, in these critical, wry, and expansive essays, twenty-four writers reconsider Helen’s advice and how it applies to their own paths, fielding topics that she couldn’t—or wouldn’t—conceive of in 1962: contraception and abortion (an omission demanded by her publisher), queer and trans womanhood, polyamory, celibacy, interracial dating, bodies of all kinds, consent, sex work, IVF, and the pop culture that both saves and fails us.

Eliza Smith and Haley Swanson’s revisionist anthology honors Brown’s irreverent spirit while also validating our modern experiences of singlehood, encouraging us all to reclaim joy where it’s so often been denied.

Melissa Faliveno is the author of the essay collection TOMBOYLAND, which was named a Best Book of 2020 by NPR, the New York Public Library, O, the Oprah Magazine, and Electric Literature, and received a 2021 award for outstanding literary achievement from the Wisconsin Library Association. Her essays and interviews have appeared in Esquire, Paris Review, Bitch, Ms., Lit Hub, Brooklyn Rail, and Prairie Schooner, among others, and received a notable selection in Best American Essays. The former senior editor of Poets & Writers Magazine, she was the 2020–21 Kenan Visiting Writer at the University of North Carolina in Chapel Hill and is currently a visiting assistant professor of English at Kenyon College. You can find her online at melissafaliveno.com.

K. Iver is a nonbinary trans poet from Mississippi. Their poems have appeared in Boston Review, Gulf Coast, Puerto del Sol, Salt Hill, TriQuarterly, The Adroit, and elsewhere. Their book Short Film Starring My Beloved’s Red Bronco won the 2022 Ballard Spahr Prize for Poetry and is forthcoming from Milkweed Editions. Iver is the 2021-2022 Ronald Wallace Fellow for Poetry at the Wisconsin Institute for Creative Writing. They have a Ph.D. in Poetry from Florida State University.