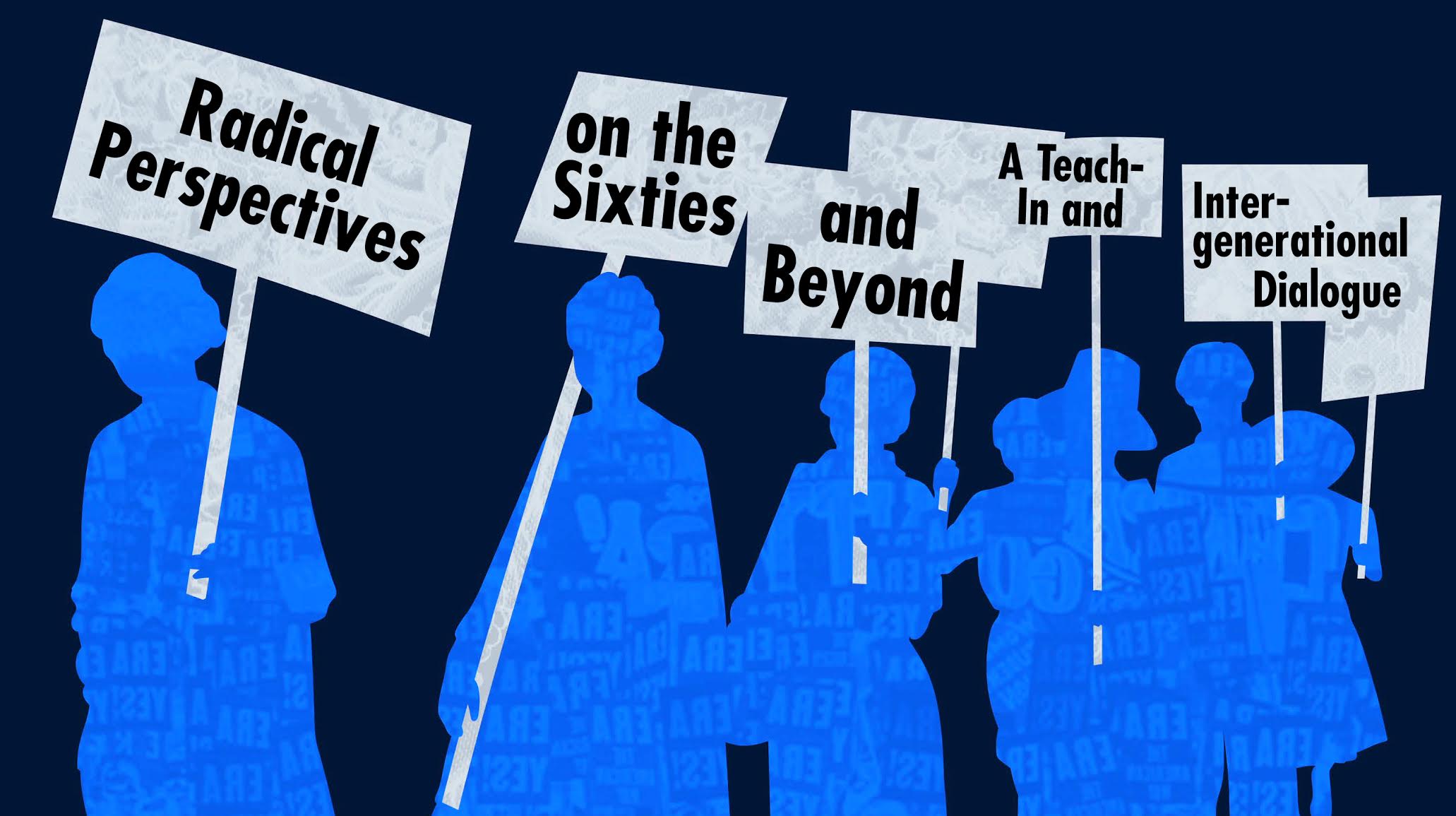 A Room Of One’s Own Bookstore will host an Authors Talk featuring the following authors. This event is the kick-off for “Radical Perspectives on the ‘60s & Beyond: A Teach-In and Intergenerational Dialogue”, which will be held at Union South on Saturday, June 16th. For more information about the Teach-In, please see the Facebook page about the event, or contact the organizers at radicalperspectivescoalition@gmail.com, 608-284-9082.

Max Elbaum, reading from the just-released third edition of Revolution in the Air: Sixties Radicals Turn to Lenin, Mao and Che, with a new foreword by Black Lives Matter co-founder Alicia Garza. A study of movements that embraced twentieth-century Marxism, and what movements of dissent today might learn from that experience.

Gerald Lenoir, reading from Amandla: Poems of Love and Struggle, verses that reflect the universal experiences of racial injustice, class exploitation and imperial domination reflecting his 40+ years as a social justice activist.

Kendall Hale, reading from Radical Passions: A Memoir of Revolution and Healing, a personal yet universal memoir tracing her adolescence during the turbulent ‘60s and the Vietnam war, young adulthood struggles in Boston with the new communist, feminist and labor movements, marriage, family and the birth and maturation of her spiritual quest.

Melinda Paras, reading from 'A Time To Rise': Filipino American Memoirs Of Revolution, containing more than 40 essays that comprise the "collective memoirs" of former KDP (Union of Democratic Filipinos) members, of which Melinda was a founder.

Sue Blaustein, reading from In the Field, Autobiography of an Inspector, a book of poetry reflecting her life path through UW-Madison in the ‘70s, trade unionism and left-wing politics, work in the printing trade and public service.

Billy Drew, reading from Fortunate Son--Redemption of a ’70s Radical, his father’s memoir of life in Madison in the late ‘60s, reflecting on the nature of legacy and the contributions which his generation has made and can still make.

Susan Simensky Bietila, reading her illustrated story about the Act 10 Occupation of the Capital from Wisconsin - Walk Like an Egyptian. Susan got her start in comix with the women's takeover of the RAT underground newspaper, a famed 2nd wave feminist event.

A welcome reception will follow the readings, with announcements about the Teach-in at Union South Saturday June 16, 9am-8pm.