The Progressive Presents: Victoria Law, author of "PRISONS MAKE US SAFER" AND 20 OTHER MYTHS ABOUT MASS INCARCERATION 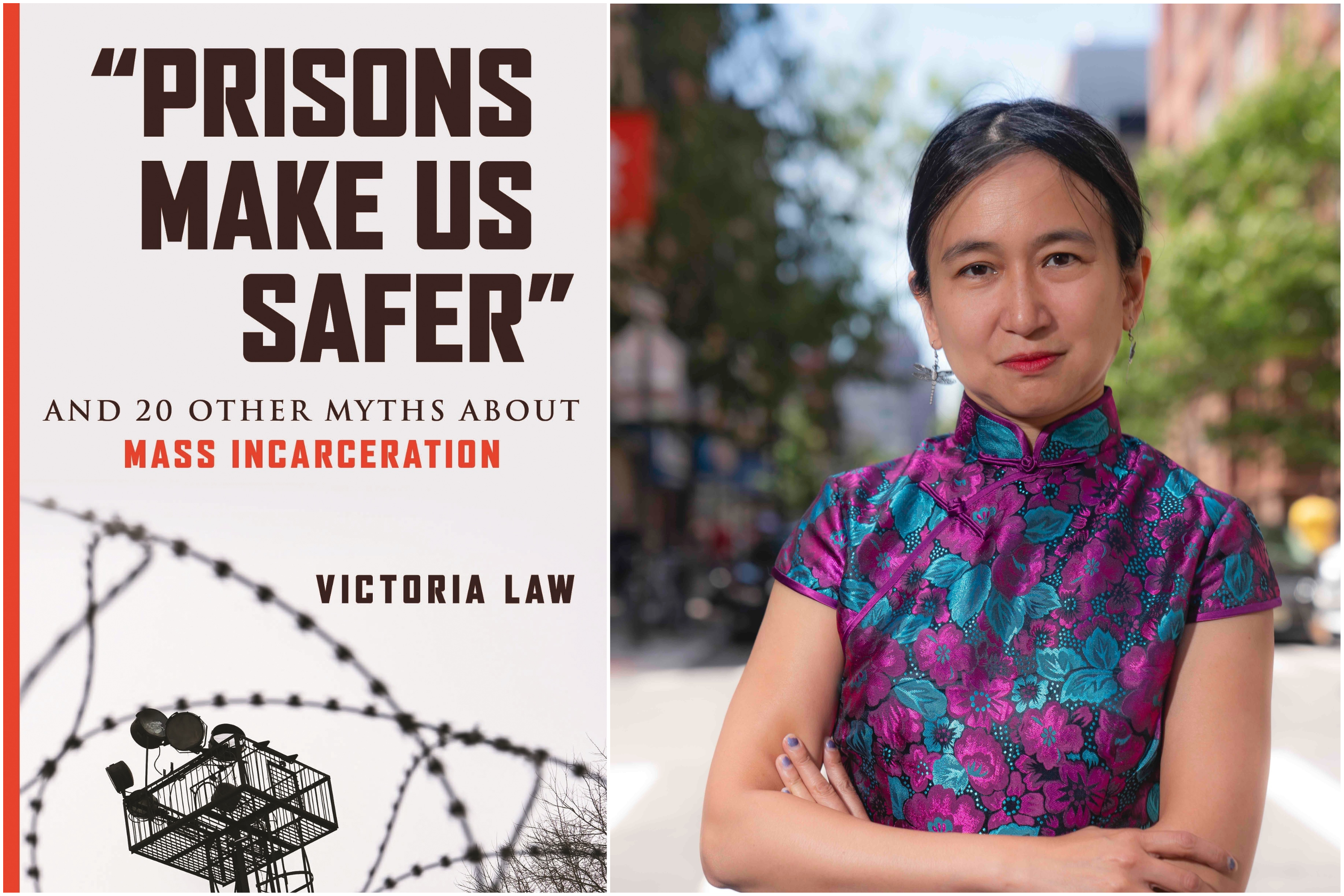 The Progressive and A Room of One's Own present a book release event with author Victoria Law! Victoria will be in conversation with Bill Lueders, editor of The Progressive.

“Prisons Make Us Safer” is a necessary guide for all who are interested in learning about the cause and rise of mass incarceration and how we can dismantle it. Journalist Victoria Law explains how racism was the catalyst for mass incarceration and has continued to be its driving force: from the post-Civil War laws that states passed to imprison former slaves, to the laws passed under the “War Against Drugs” campaign that disproportionately imprison Black people. She breaks down these complicated issues into four main parts:

Through carefully conducted research and interviews with incarcerated people, Law identifies the 21 key myths that propel and maintain mass incarceration.

Victoria Law is a freelance journalist who focuses on the intersections of incarceration, gender and resistance. Her books include Resistance Behind Bars: The Struggles of Incarcerated Women, Prison By Any Other Name: The Harmful Consequences of Popular Reforms (co-authored with Maya Schenwar), and “Prisons Make Us Safer” and 20 Other Myths about Mass Incarceration.

“Prisons Make Us Safer”: And 20 Other Myths about Mass Incarceration (Myths Made in America) (Paperback)