POSTPONED: Mary Lang Sollinger, author of From Inspiration to Activism 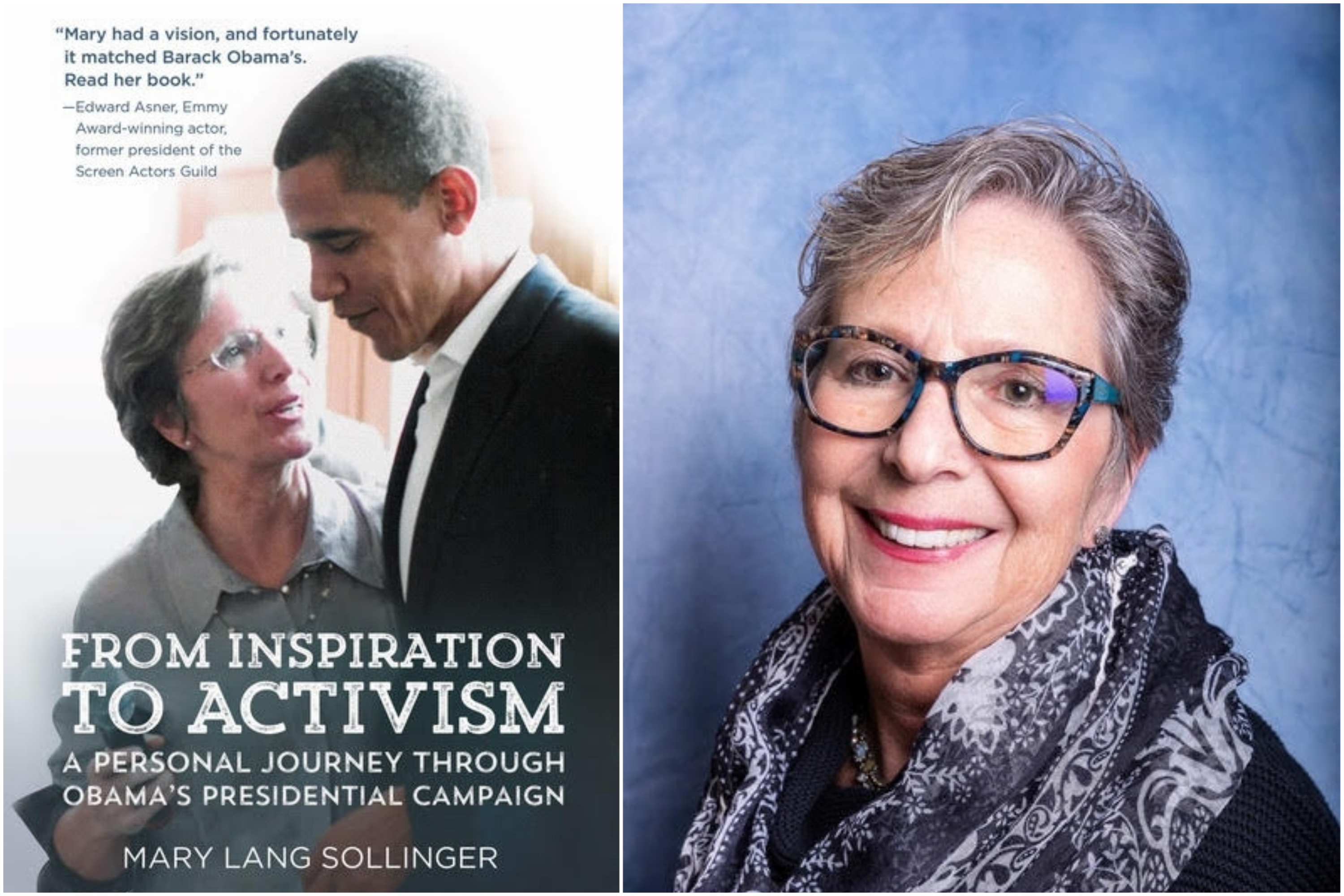 Due to COVID-19 concerns, this event will be postponed. Stay tuned to our events newsletter for an announcement when it is rescheduled!

A Room of One's Own welcomes Mary Lang Sollinger, author of From Inspiration to Activism: A Personal Journey Through Obama's Presidential Campaign!

About From Inspiration to Activism: Mary’s years of fundraising experience culminated in an incredible opportunity to host a fundraiser at her home with Senator Obama in the fall of 2007. Mary believed in all that he stood for and knew that she needed to do whatever it took to help Senator Obama and others seek political office.