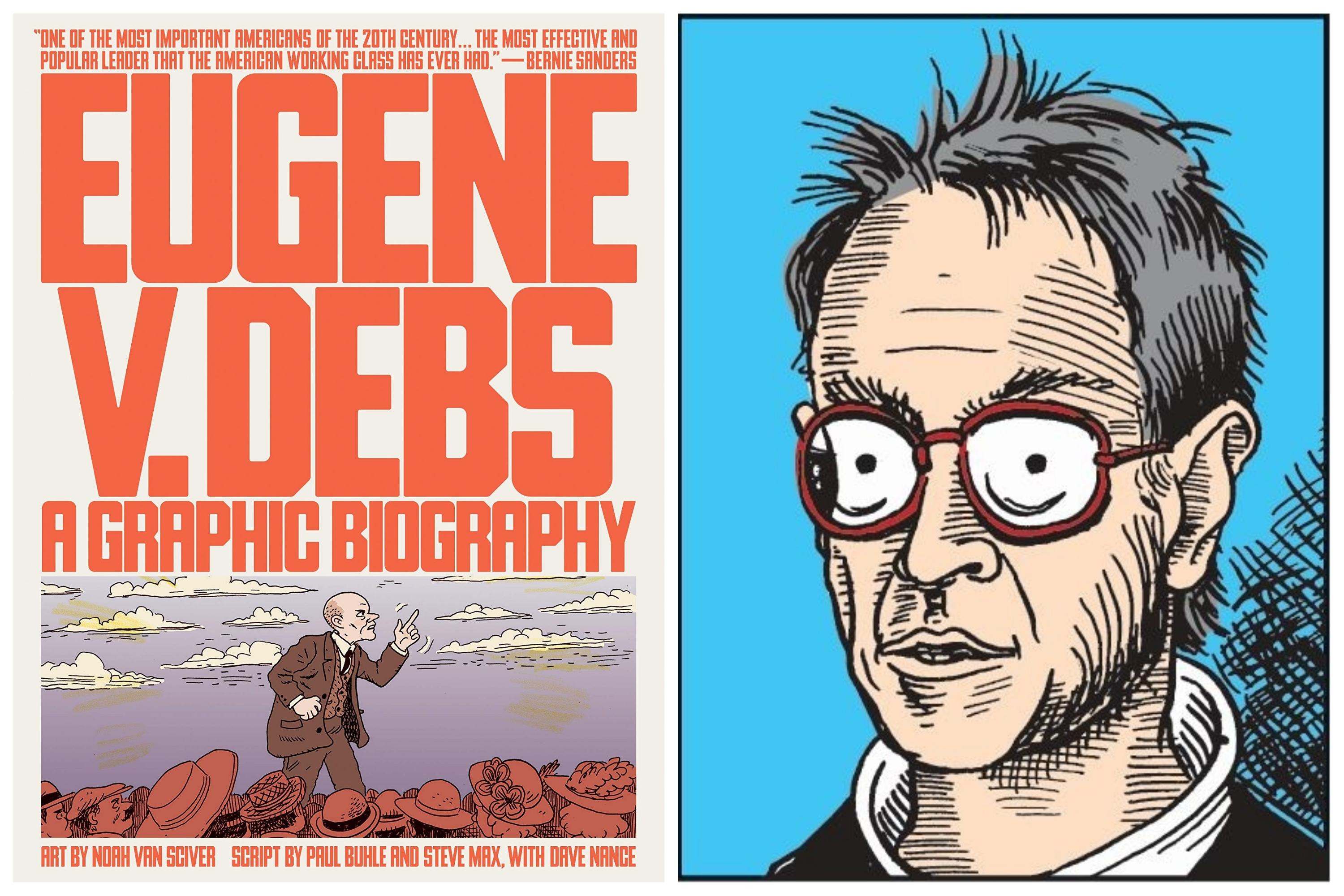 A Room of One's Own is thrilled to welcome Paul Buhle, Madison-based author of Eugene V. Debs: A Graphic Biography!

About the book: Dynamic and beloved American radical, labor leader, and socialist Eugene Victor Debs led the Socialist Party to federal and state office across the United States by the 1920s. Imprisoned for speaking out against World War I, Debs ran for president from prison on the Socialist Party ticket, receiving over 1 million votes. Debs’s life is a story of labor battles in industrializing America, of a fighting socialist politics grown directly out of the Midwest heartland, and of a distinctly American vision of socialism.

Paul Buhle has written or edited a half dozen books about the Left in Madison and Wisconsin, most recently (with Mari Jo Buhle) It Started in Wisconsin. He is a retired Senior Lecturer at Brown University living in Madison and in recent years has produced a dozen non-fiction graphic novel histories about radicalism and culture. He founded RADICAL AMERICA here in 1967 and published RADICAL AMERICA KOMIKS (1969) now available in its 50th anniversary edition.