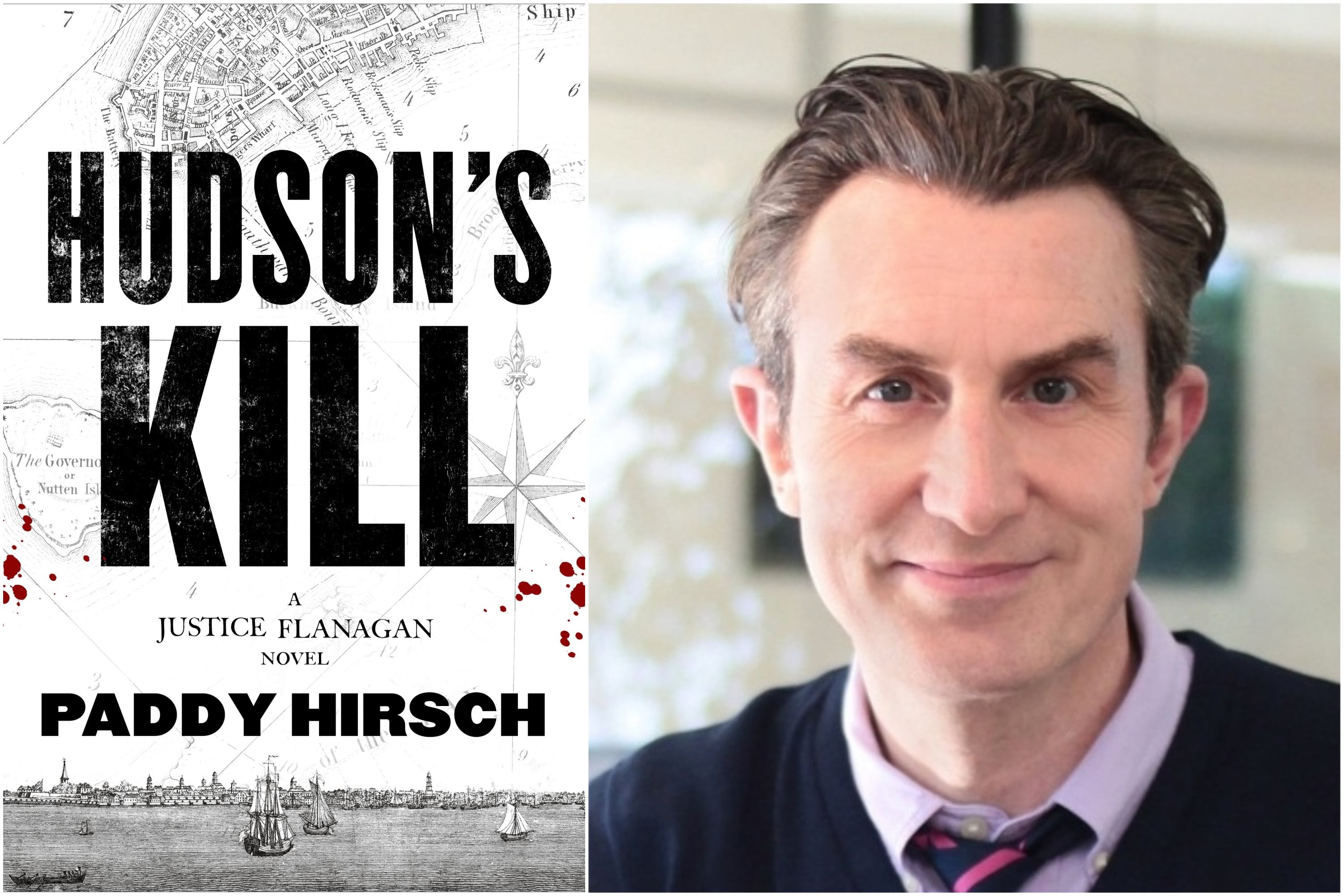 A Room of One's Own welcomes journalist Paddy Hirsch, author of Hudson's Kill!

Set in 1803 New York, Hudson's Kill is the riveting next historical thriller from NPR reporter and producer Paddy Hirsch, perfect for fans of The Alienist and Gangs of New York. New York in 1803 is rife with tension as the city expands, and whoever knows where the city will build can control it. And violence builds as a mysterious provocateur pits the city’s black and Irish gangs against each other. When a young black girl is found stabbed to death, both Justy Flanagan, now a City Marshal, and Kerry O’Toole, now a school teacher, decide separately to go after the killer. They each find their way to a shadowy community on the fringes of the growing city, where they uncover a craven political conspiracy bound up with a criminal enterprise that is stunning in its depravity.

Paddy Hirsch is an award-winning journalist and online video host who produces the NPR podcast The Indicator from Planet Money. The author of The Devil's Half Mile came to journalism after serving for eight years as an officer in the British Royal Marines, and lives in Los Angeles. He is also the author of a nonfiction book explaining economics, Man vs. Markets.