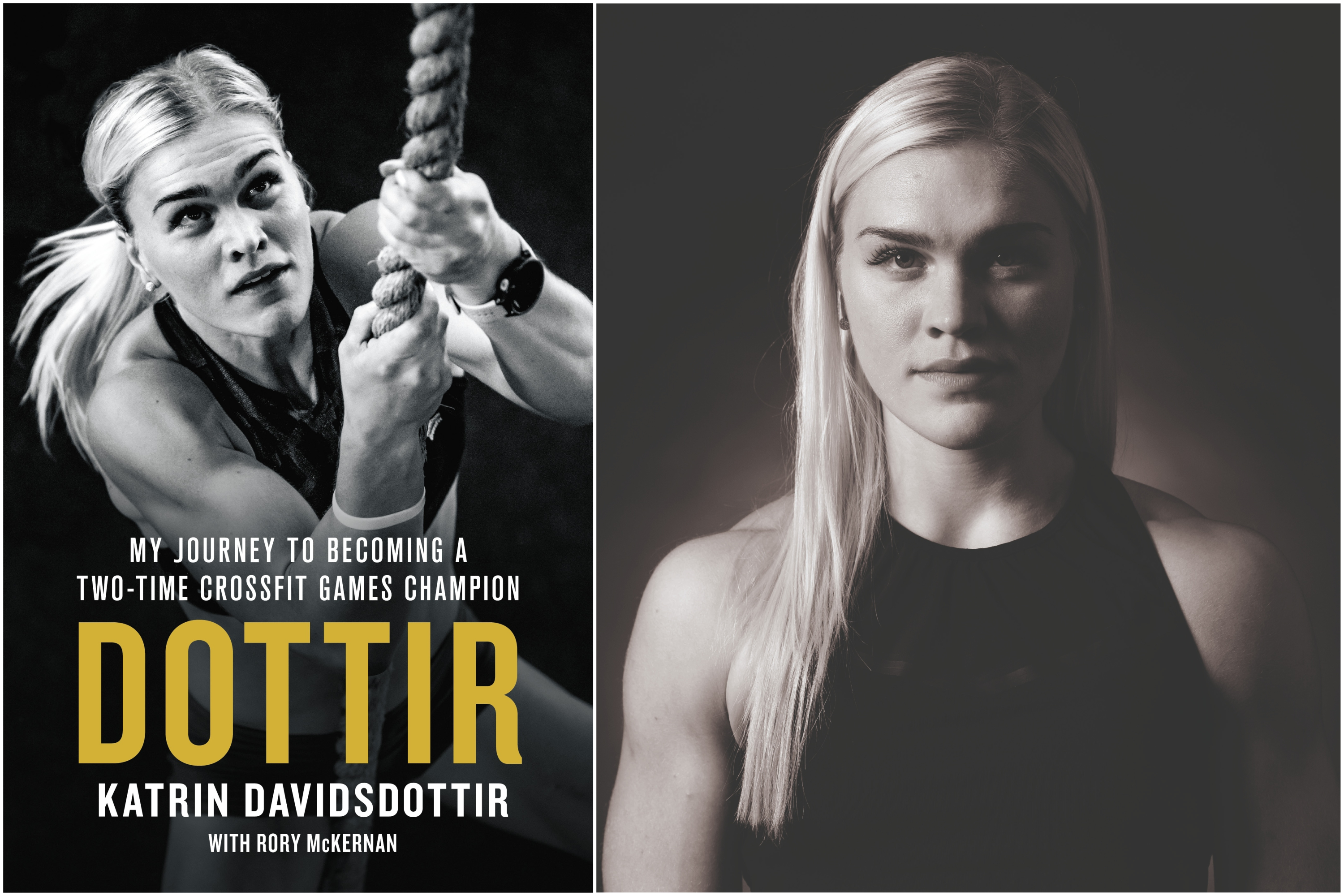 A Room of One's Own welcomes Katrin Davidsdottir, professional Crossfit champion and author of DOTTIR!

In her inspiring memoir, DOTTIR: My Journey to Becoming a Two-Time CrossFit Games Champion, Katrin Davidsdottir takes readers on an exhilarating trip from newcomer to champion, seemingly overnight. Davidsdottir loved gymnastics as a young girl. She was talented but sensed she might be limited in the sport. She was also a natural athlete, but despite that, something was missing. She needed a sport that tapped into her inner strength and heart. Almost by accident she discovered a sport called “CrossFit.” A happy accident it was.

Katrin Davidsdottir is the consecutive two-time champion of CrossFit’s The Fittest Woman on Earth
competition. A former gymnast from Reykjavik, Iceland, she is only the third person to ever win the
games twice, and only the second woman to do so. She is currently training for next year’s games at her training site in Natick, Massachusetts.