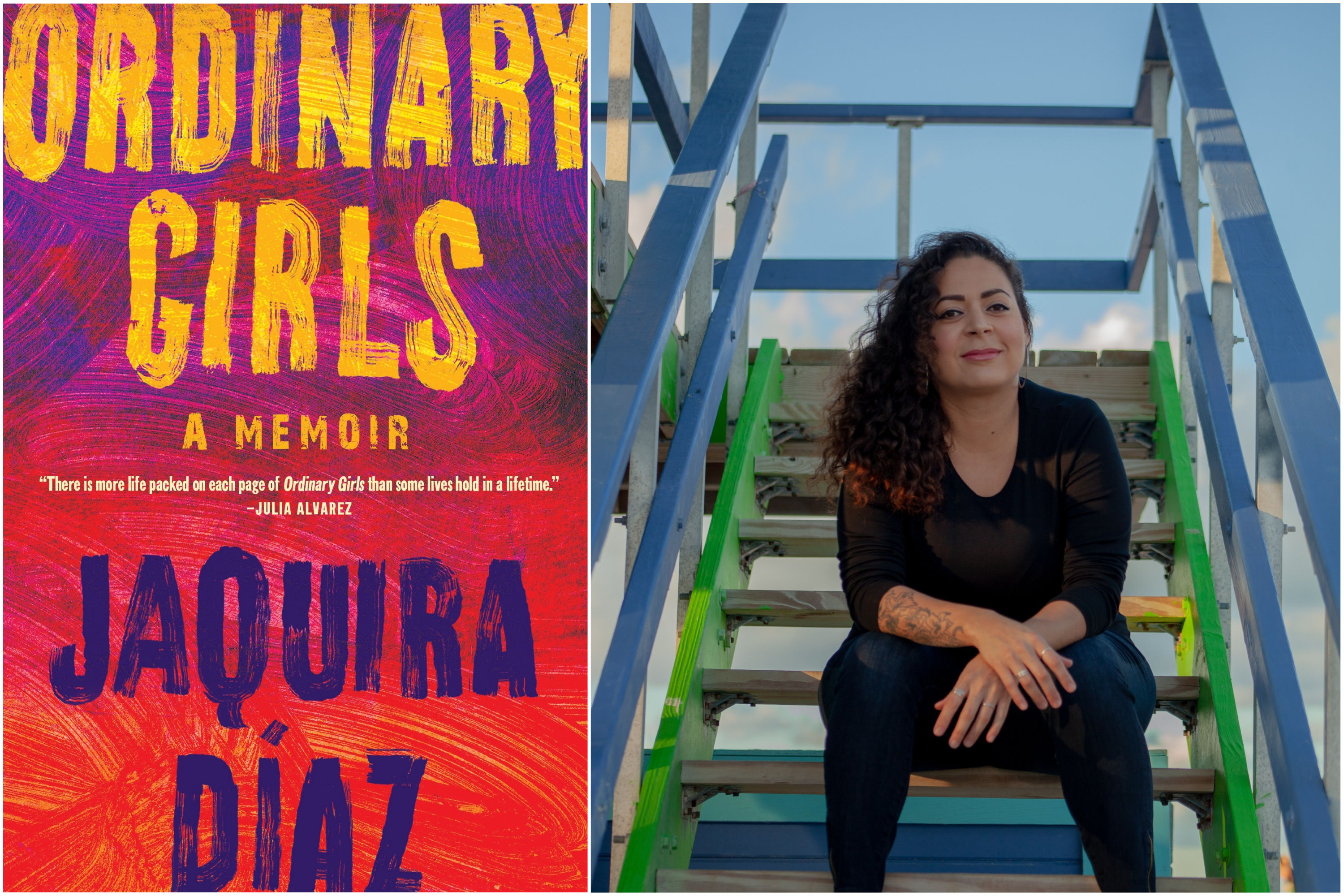 A Room of One's Own welcomes Jaquira Díaz, author of Ordinary Girls!

In her eloquent, evocative, and fiercely candid memoir, Ordinary Girls, Jaquira Díaz revisits a girlhood spent in a dangerous world where girls like her had no one who understood where they fit in. Growing up a black sheep in housing projects in Miami and Puerto Rico, she was by her own account a juvenile delinquent—repeatedly arrested, a street fighter, a runaway, a high school dropout, a suicide risk. Jaquira struggled with depression and drug abuse as she tried to make sense of her identity as the queer, biracial, displaced daughter of an often absent Puerto Rican father and a white mother who fought her own battles with mental illness. Surrounded by a tight group of loving friends, she nonetheless longed for the love and security of family and home. Says Díaz, "I wrote Ordinary Girls for girls and women who are like the girl I was, like the woman I am now. For those who never saw themselves in books. For Puerto Rico and the diaspora, for anyone who knows what it’s like to be poor and still feel joy and hope. For mothers and daughters. For survivors of sexual violence, survivors of suicide, for anyone who’s ever known depression or mental illness.”

Jaquira Díaz’s work has been included in The Best American Essays, and she is the recipient of two Pushcart Prizes and fellowships from the Kenyon Review, the Wisconsin Institute for Creative Writing, the MacDowell Colony, and the Bread Loaf Writers’ Conference. She is a visiting assistant professor in the MFA program at the University of Wisconsin-Madison. Her work appears in Rolling Stone, the Guardian, the Fader, T: The New York Times Style Magazine, and other publications.