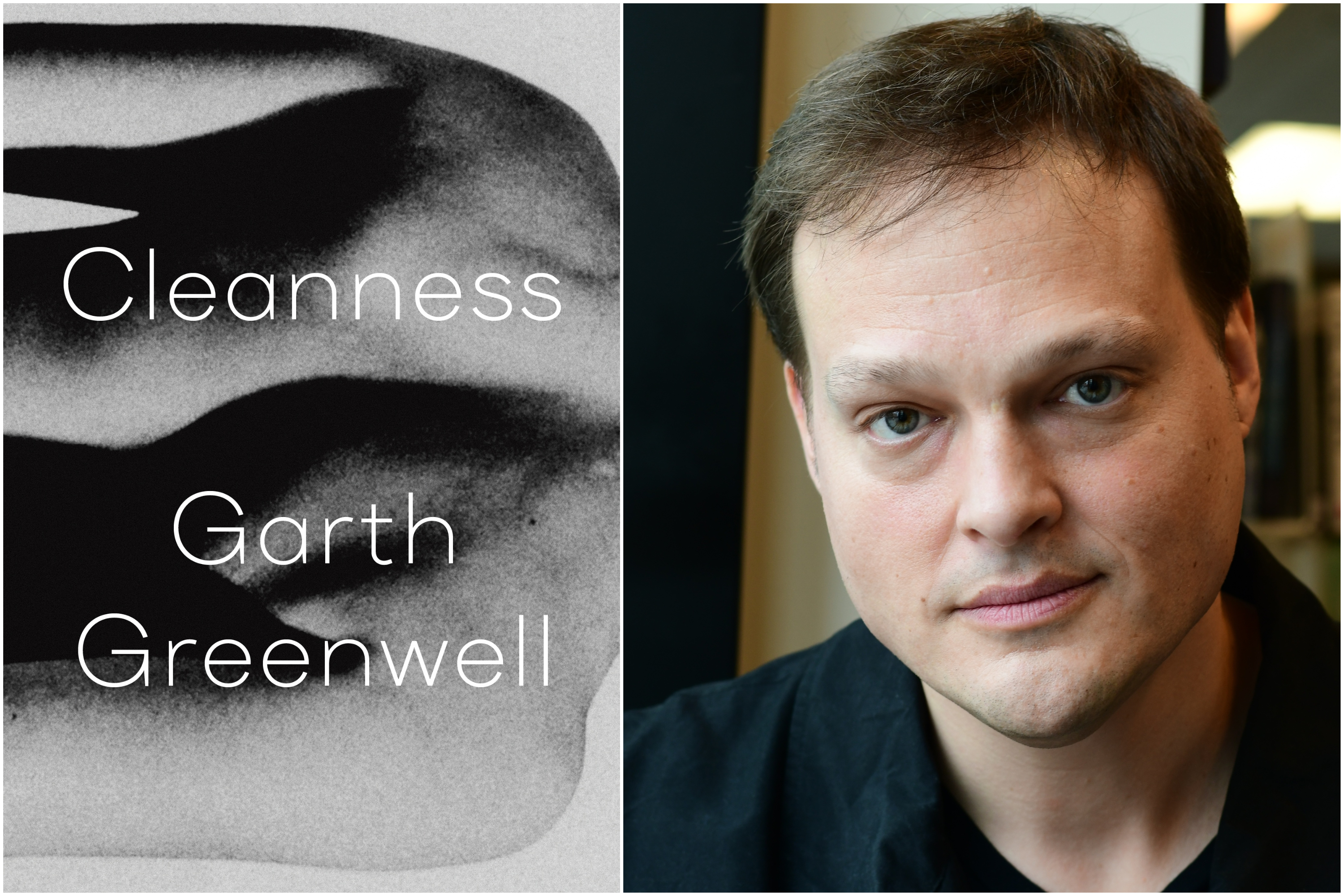 A Room of One's Own welcomes Garth Greenwell, author of Cleanness!

In Cleanness, Garth Greenwell deepens his exploration of foreignness, obligation, and desire.

Sofia, Bulgaria, a landlocked city in southern Europe, stirs with hope and impending upheaval. Soviet buildings crumble, wind scatters sand from the far south, and political protesters flood the streets with song. In this atmosphere of disquiet, an American teacher navigates a life transformed by the discovery and loss of love. As he prepares to leave the place he’s come to call home, he grapples with the intimate encounters that have marked his years abroad, each bearing uncanny reminders of his past. A queer student’s confession recalls his own first love, a stranger’s seduction devolves into paternal sadism, and a romance with another foreigner opens, and heals, old wounds. Each echo reveals startling insights about what it means to seek connection: with those we love, with the places we inhabit, and with our own fugitive selves.

Cleanness revisits and expands the world of Garth Greenwell’s beloved debut, What Belongs to You, declared “an instant classic” by The New York Times Book Review. In exacting, elegant prose, he transcribes the strange dialects of desire, cementing his stature as one of our most vital living writers.

Garth Greenwell is the author of What Belongs to You, which won the British Book Award for Debut of the Year, was long-listed for the National Book Award, and was a finalist for six other awards, including the PEN/Faulkner Award and the Los Angeles Times Book Prize. A New York Times Book Review Editors’ Choice, it was named a Best Book of 2016 by more than fifty publications in nine countries, and is being translated into a dozen languages. Greenwell's fiction has appeared in The New Yorker, The Paris Review, A Public Space, and VICE, and he has written criticism for The New Yorker, the London Review of Books, and The New York Times Book Review, among other publications.