An Evening With Sayak Valencia 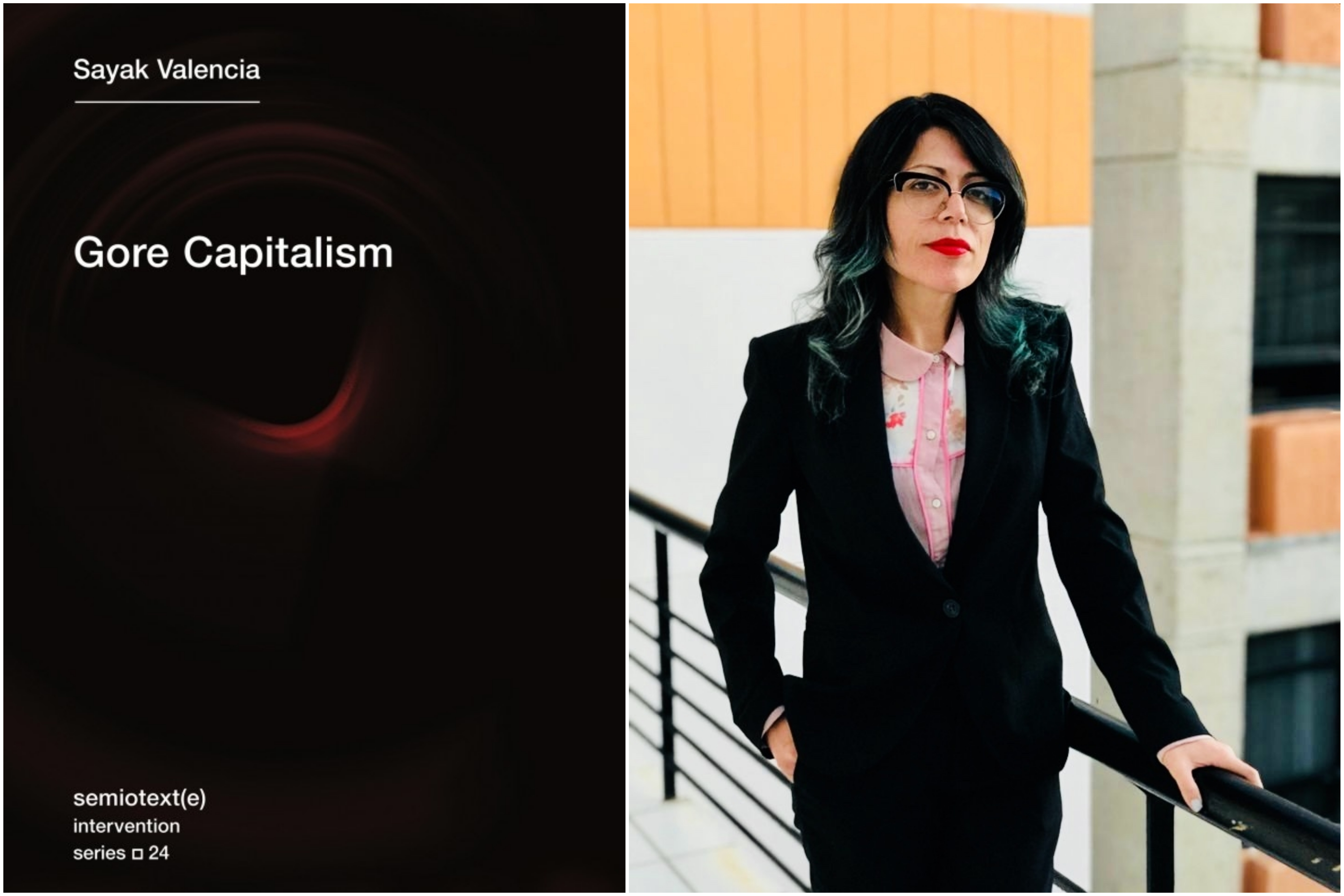 A Room of One's Own welcomes writer, activist, and theorist Sayak Valencia for an evening of poetry!

Sayak Valencia (Tijuana, 1980) is a queer activist and trans-feminist in Mexico and Latin America, as well as a poet, essayist and performance artist. She has given lectures and seminars on gore capitalism, trans feminism, Chicano feminism, postcolonial feminism, queer/Cuir art and theory at various universities in Europe, the United States and Latin America.

Her latest books are Gore Capitalism (2018, MIT Press; Capitalismo Gore, Paidos 2016 and Melusina, Barcelona 2010) and Adrift's Book (Aristas Martínez, Badajoz, 2012). She has a PhD in feminist philosophy, theory and criticism at the Universidad Complutense in Madrid. She is a research professor in the Department of Cultural Studies of the Colegio de la Frontera Norte in Tijuana, Mexico.