An Evening Online with Lane Moore, author of How to Be Alone 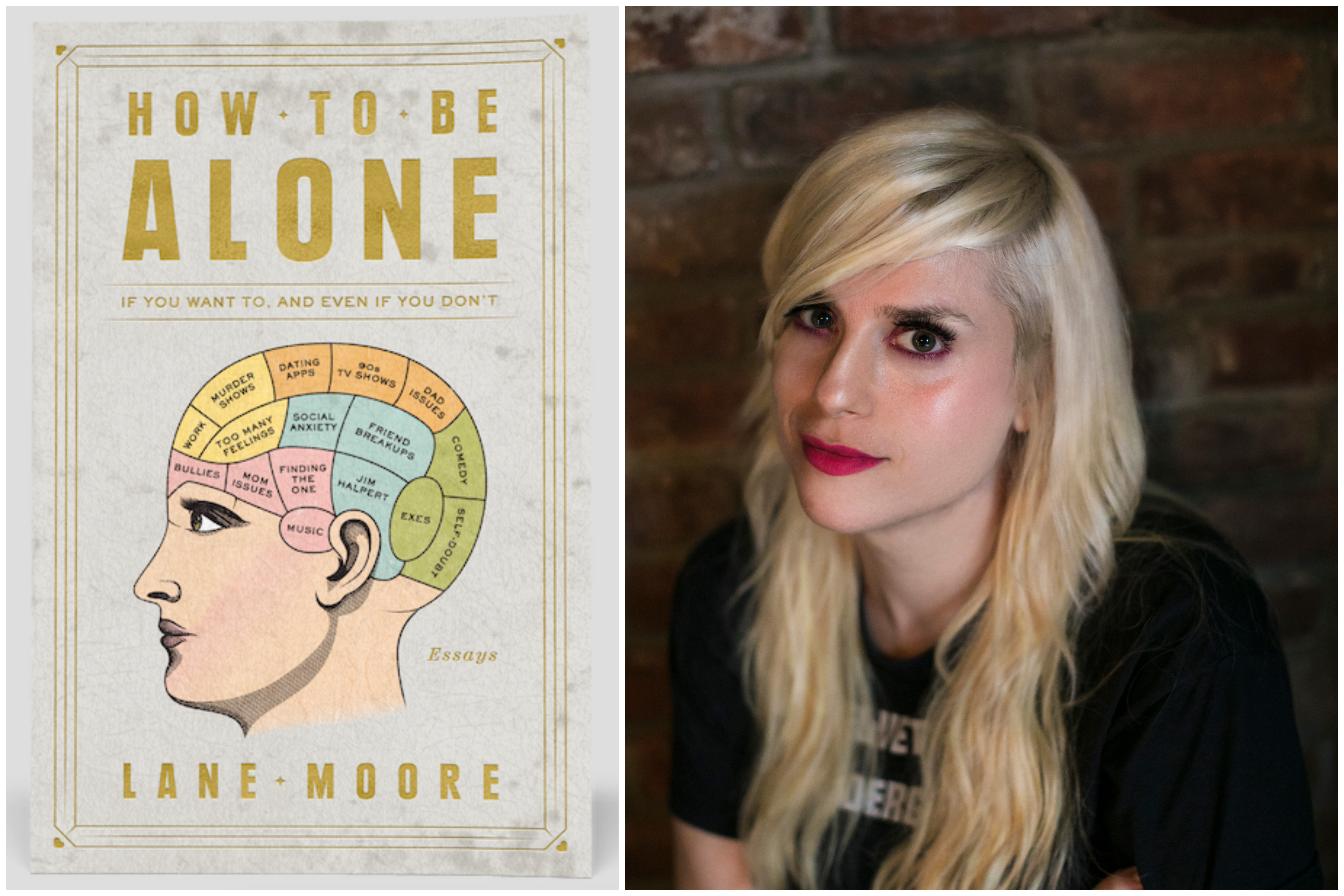 A Room of One's Own will be joined on Instagram Live by comedian/writer/actor/musician Lane Moore, author of How to Be Alone!

How to Be Alone is a must-read for anyone whose childhood still feels unresolved, who spends more time pretending to have friends online than feeling close to anyone in real life, who tries to have genuine, deep conversations in a roomful of people who would rather you not. Above all, it’s a book for anyone who desperately wants to feel less alone and a little more connected through reading her words. From spending the holidays alone to having better “stranger luck” than with those closest to her to feeling like the last hopeless romantic on earth, Lane Moore reveals her powerful and entertaining journey in all its candor, anxiety, and ultimate acceptance—with humor always her bolstering force and greatest gift.

Lane Moore is an award-winning comedian, actor, writer, and musician based in New York City. She has been described by The New York Times as “ingenious…The way she manipulates tone and pace reveals an artist supremely confident in her form.” Her comedy show “Tinder Live!” is regarded as one of the best comedy shows in New York City and has been praised by The New York Times, Entertainment Tonight, CBS, Time Out New York, and New York Magazine. She has a monthly sold-out residency in NYC, and also tours rock venues and colleges worldwide.

How to Be Alone: If You Want To, and Even If You Don't (Paperback)