An Evening With Mourning Dayze 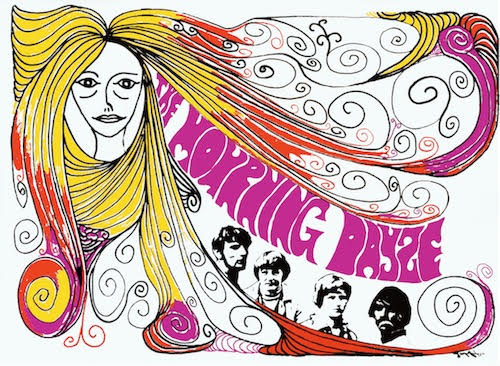 A Room of One's Own welcomes members of Mourning Dayze to discuss the band's history, as chronicled in Mourning Dayze: A Wisconsin Garage Band Rockin' Since 1965!

The book tells the tale of a Wisconsin garage band's 50-year musical journey, giving the reader a look at Wisconsin's rock n' roll past. The stories explore small town gigging, parents' unconditional love, teen bars, frat parties, being an opening act, being “discovered”, recording a 45, playing with friends, and life on the road.

Mourning Dayze is a Whitewater-based band that has been together in some iteration for the better part of the past 50 years. Original members included Rick Pfeifer, Ralph Wells, Steve Ellmann and Doug Henry, while the current lineup consists of Pfeifer, Bob Jenson, Wayne Skau and Rick's sister, Rise Hebebrand,