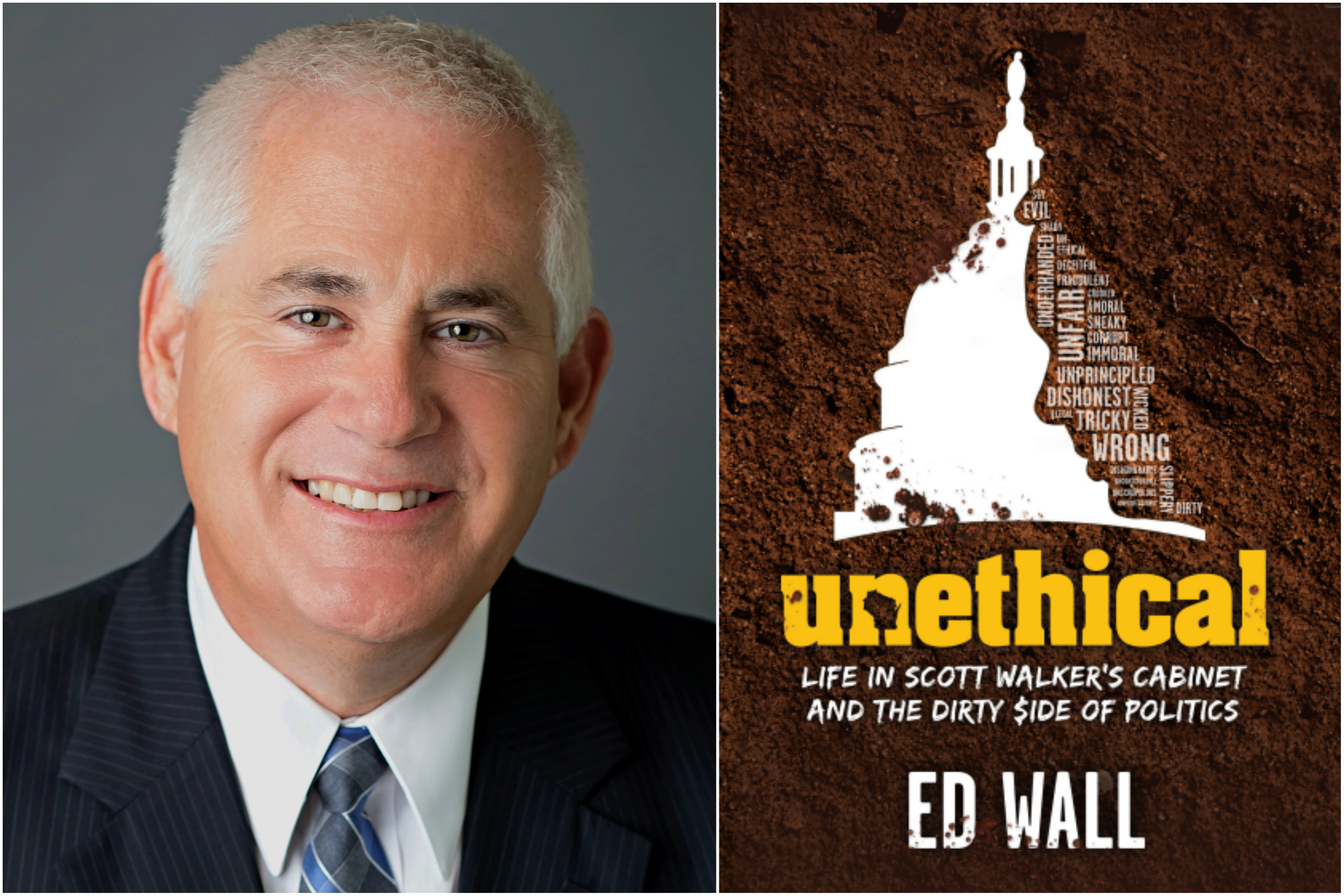 A Room of One's Own welcomes Ed Wall, in conversation with Matt Rothschild of the Wisconsin Democracy Campaign, to discuss the revelations uncovered in his new book, Unethical!

Ed Wall, Former Secretary of Corrections in Wisconsin Governor Scott Walker’s cabinet, takes the reader inside the inner workings of the administration and beyond the smoke and mirrors of political illusion in his new book, Unethical. Wall shares his unique perspective as head of the state’s Division of Criminal Investigation during the John Doe investigations, Walker’s transition and the Act 10 protests. He watched as the governor abandoned the state to pursue his presidential aspirations, was forced to deal with the administration’s aversion to public records, and explains what really happened with the Lincoln Hills Youth Prison investigation of abuse allegations that Wall had requested. Wall offers his unvarnished, non-politician viewpoint of legal manipulation, disregard for ethics, state law, policies, deceit and self-serving motivations by Walker and attorney general Brad Schimel.

Unethical. Life in Scott Walker’s Cabinet and the Dirty Side of Politics (Paperback)