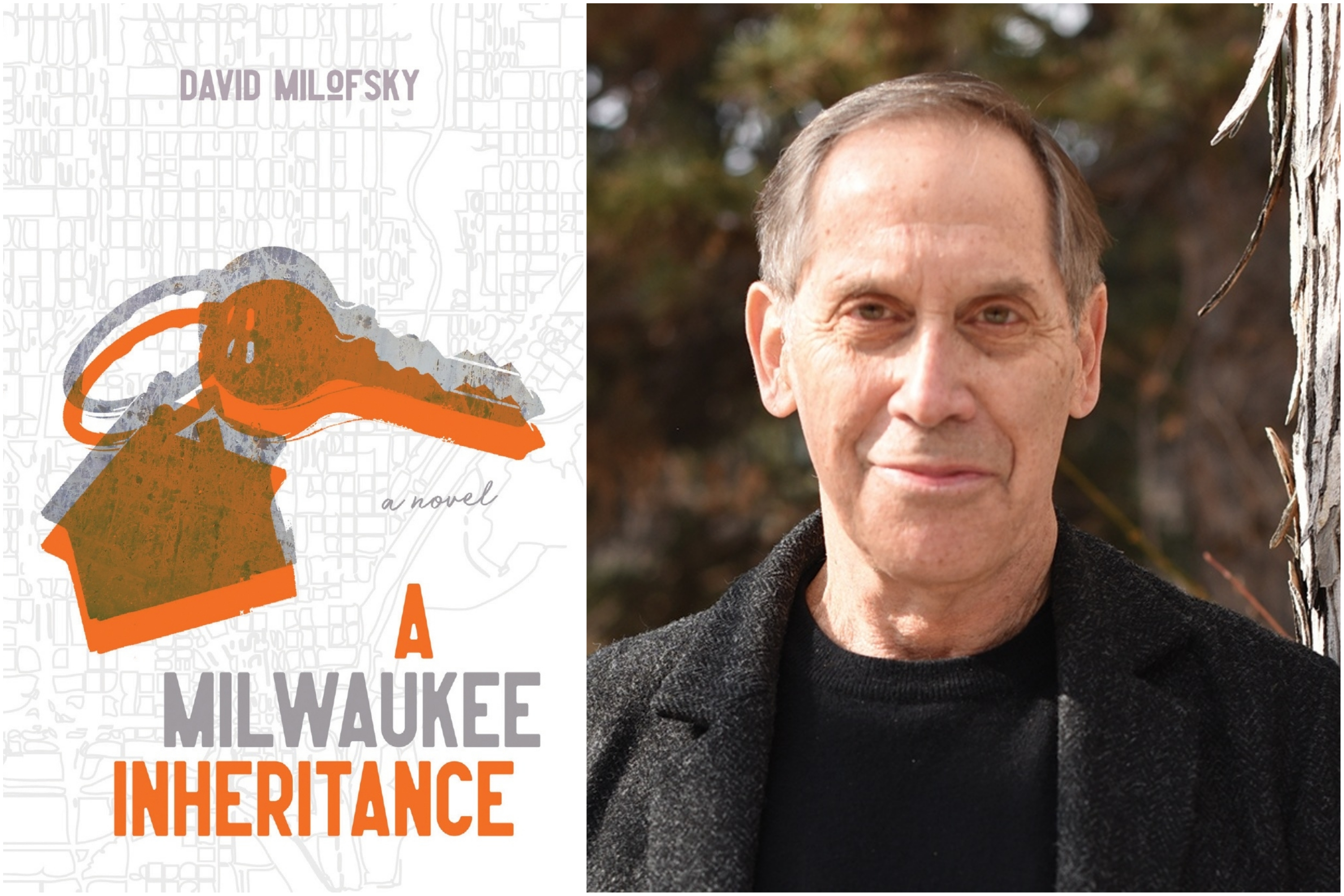 A Room of One's Own welcomes David Milofsky, author of A Milwaukee Inheritance!

About A Milwaukee Inheritance: Successful Yale Law School grad Andy Simonson returns to Milwaukee if not in triumph, at least thinking he is better off than his blue-collar upbringing. However, coming home again proves to be less than it’s cracked up to be. A childhood friend lands him an associate gig at a big downtown firm. He settles into a lakeside mansion with his mercurial wife, Moira. Then his mother exacts a deathbed promise that he take over as landlord of her rundown duplex on the East Side—complete with delinquent occupants.

David Milofsky, professor emeritus of English at Colorado State University, is the author of several novels including A Friend of Kissinger, Playing from Memory, and Eternal People.