Carol Sklenicka, author of Alice Adams: Portrait of a Writer 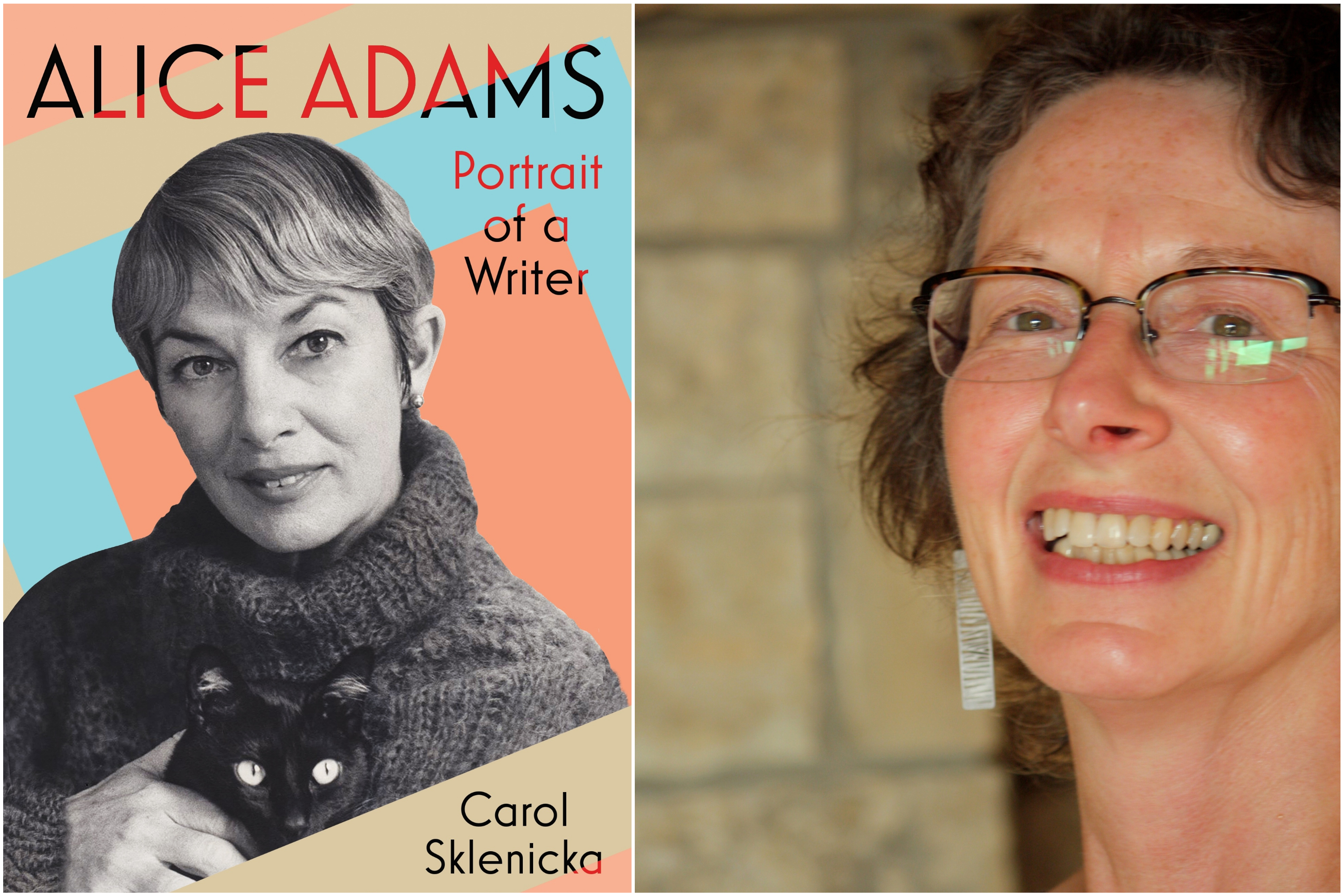 A Room of One's Own welcomes biographer Carol Sklenicka, author of Alice Adams: Portrait of a Writer!

About Alice Adams: Portrait of a Writer: Born in 1926, Alice Adams grew up in Chapel Hill, North Carolina, during the Great Depression and came of age during World War II. After college at Radcliffe and a year in Paris, she moved to San Francisco. Always a rebel in good-girl’s clothing, Adams used her education, sexual and emotional curiosity, and uncompromising artistic ambition to break the strictures that bound women in midcentury America. Divorced with a child to raise, she worked at secretarial jobs for two decades before she could earn a living as a writer. One of only four winners of the O. Henry Special Award for Continuing Achieve­ment, Adams wove her life into her fiction and used her writing to understand the changing tides of the twentieth century.

With the same meticulous research and vivid storytelling she brought to Raymond Carver: A Writer’s Life, Carol Sklenicka integrates the drama of Adams’s deeply felt, elegantly fierce life with a cascade of events—the civil rights and women’s movements, the sixties counterculture, and sexual freedom. This biography’s revealing analyses of Adams’s stories and novels from Careless Love to Superior Women to The Last Lovely City, and her extensive interviews with Adams’s family and friends, among them Mary Gaitskill, Diane Johnson, Anne Lamott, and Alison Lurie, give us the definitive story of a writer often dubbed “America’s Colette.”

Carol Sklenicka is the author of Raymond Carver: A Writer’s Life, which was named of one of the 10 Best Books of 2009 by The New York Times Book Review, and Alice Adams: Portrait of a Writer. She lives with poet and novelist R.M. Ryan in northern California.