Brice Smith, author of Lou Sullivan: Daring to Be A Man Among Men 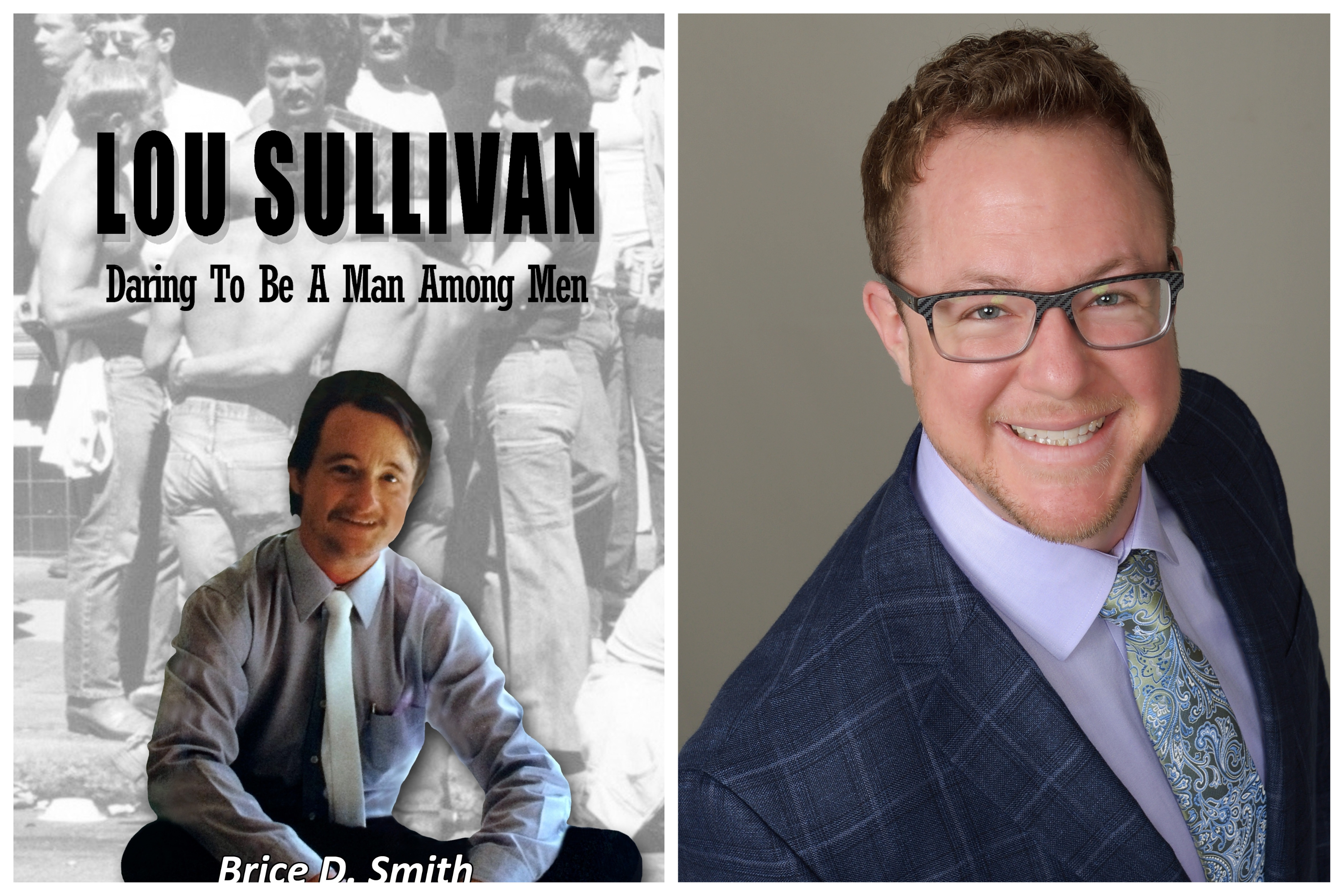 A Room of One's Own is delighted to welcome Wisconsin author Brice Smith for a reading from his new biography of a Milwaukee native and trans activist Lou Sullivan: Daring to Be A Man Among Men.

About Lou Sullivan: Daring to Be A Man Among Men:“[They] said I couldn’t live as a gay man, but it looks like I’m going to die like one.” Good Midwestern girls did not grow up to be gay men and die from AIDS. Unless they were transgender pioneer Lou Sullivan (1951-1991). In this heart-wrenching biography, Brice D. Smith reclaims one of the most tragically overlooked people in LGBT history. Sullivan marched for Civil Rights, embraced the 1960s counterculture, came of age in the gay liberation movement, transformed medical treatment of trans people, institutionalized trans history, forged an international female-to-male (FTM) transgender community and died from AIDS at the epicenter of the crisis. He overcame tremendous obstacles to be who he was and dedicated his life to helping others do the same. An activist to the end, Sullivan inspired a generation to rethink gender identity, sexual orientation and what it means to be human.

Brice D. Smith, Ph.D., became an historian because of the transformative power in recovering and sharing stories about our LGBTQ+ ancestors. His book Lou Sullivan: Daring To Be A Man Among Men is a 2018 Lambda Literary Award finalist and Dr. Smith is currently adapting it into a feature film screenplay. In addition to his biographical work on Lou Sullivan, Dr. Smith also coordinated the Milwaukee Transgender Oral History Project.