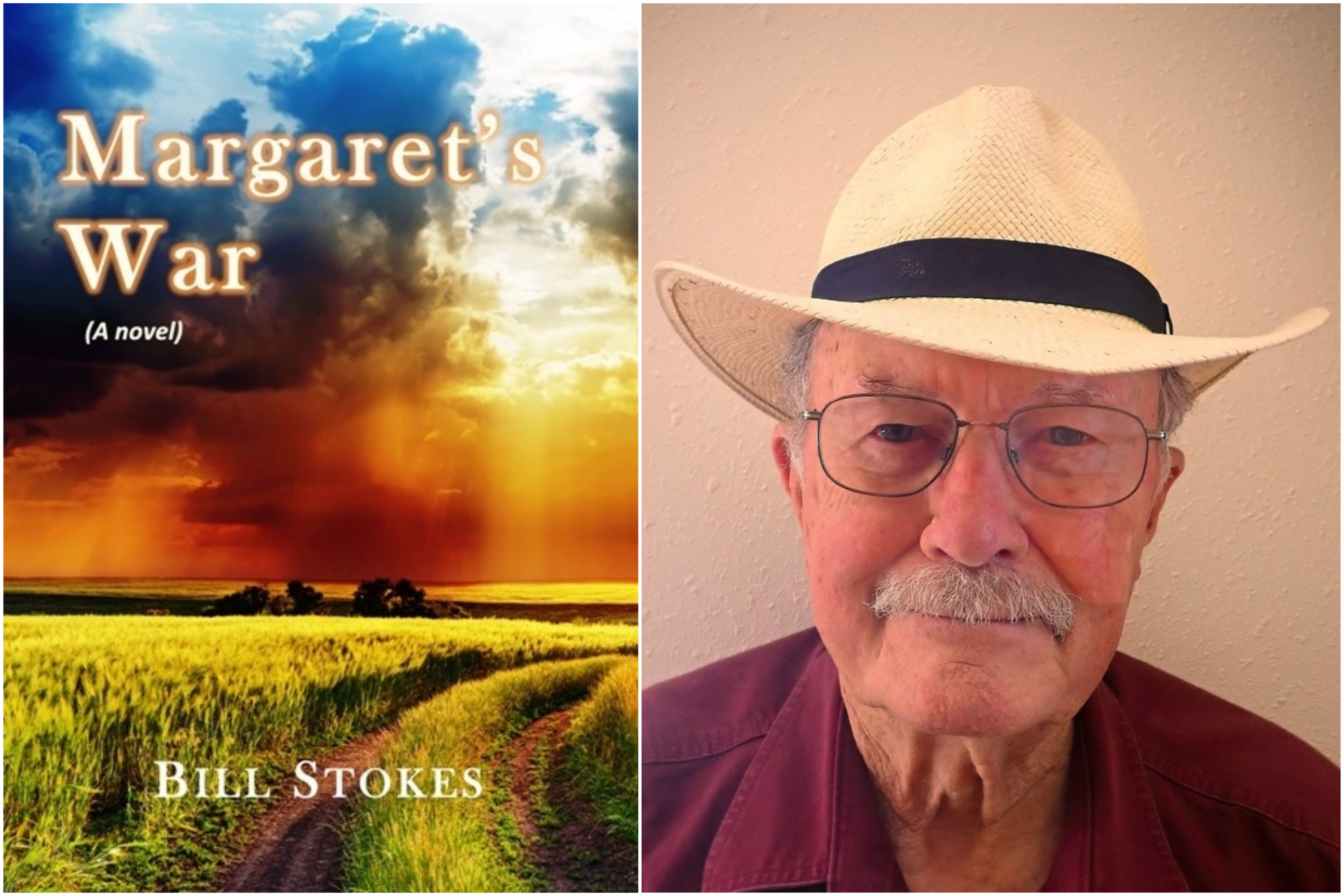 A Room of One's Own welcomes Bill Stokes, author of Margaret's War!

Margaret’s War is the story of a young woman’s broken heart, trampled soul and fragile sanity as German POWs are unexpectedly brought to her small Midwest town to help with the crop harvest. Set near the end of WW II, when home-front America suddenly came face-to-face with the enemy that had been killing their sons and lovers on foreign soil for years, Margaret’s War deals with the disempowerment of women, soldiers as dupes, raw racism, and the human depravity born of war’s absurdities. The novel tells the largely ignored American POW story as it played out in thousands of camps in 47 states.

Bill Stokes, who lives in Mazomanie, retired as a columnist/feature writer for The Chicago Tribune after a 35-year career with four newspapers, including the Wisconsin State Journal, Milwaukee Journal and Stevens Point Daily Journal. He has authored a half dozen other books, some of them compilations of his popular columns and stories. Margaret’s War is his first novel.