Ann Whitford Paul, author of If Animals Went to School 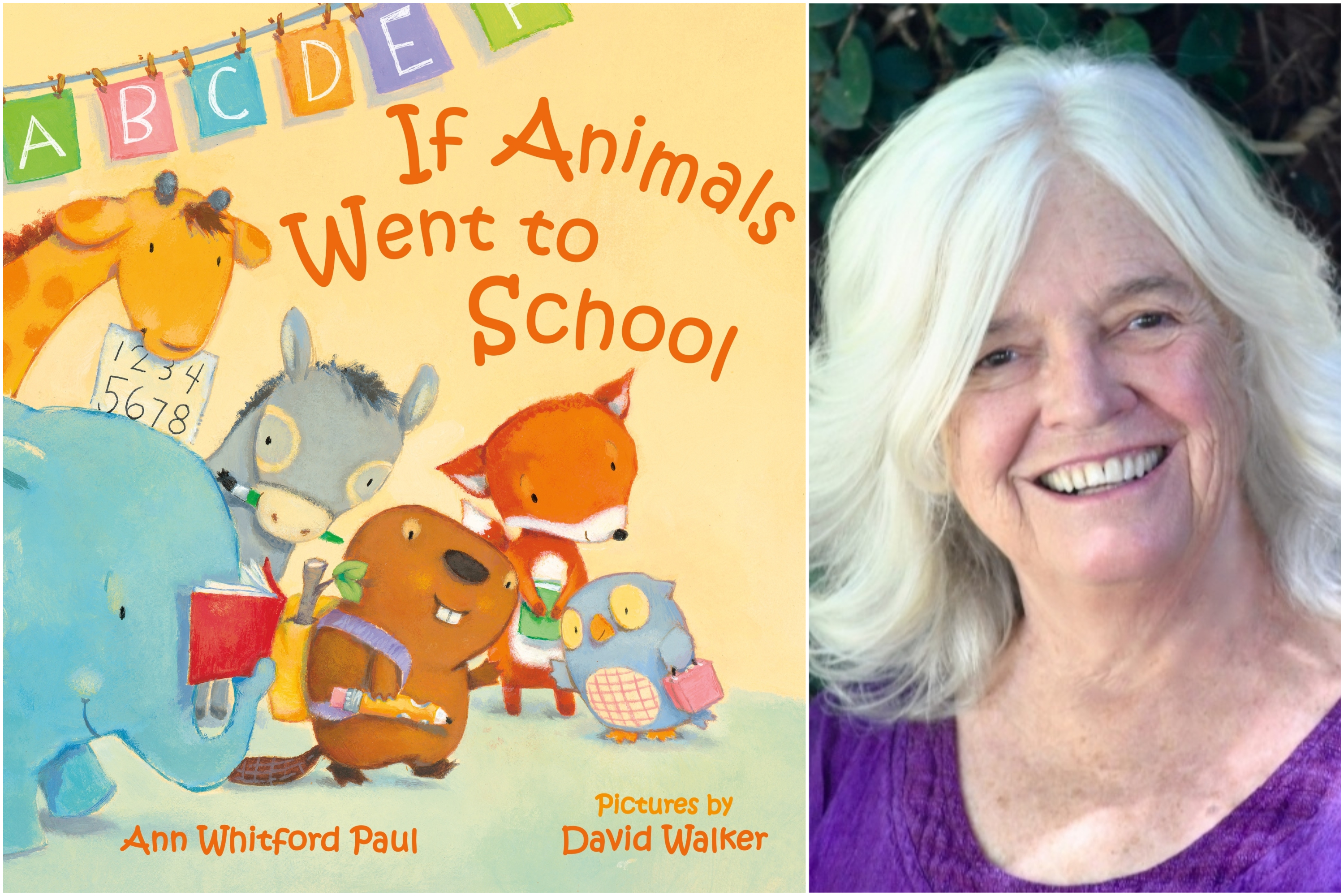 A Room of One's Own welcomes Ann Whitford Paul, author of the If Animals... series!

About the latest book in the series, If Animals Went to School: If animals went to school, what would they do? Fox would head to the story nook, Lemur would climb the jungle gym at recess, and Ms. Cheetah would teach them shapes and letters. Beaver wouldn't want to go at first . . . but then he wouldn't want to leave! In this next installment in Ann Whitford Paul and David Walker's successful series, following If Animals Kissed Good Night and If Animals Said I Love You, little readers can imagine how animals would spend a day in the classroom.

Ann Whitford Paul and David Walker collaborated on If Animals Said I Love You and If Animals Kissed Good Night, which has sold hundreds of thousands of copies and earned a starred review from Publishers Weekly. Ms. Paul lives in Los Angeles, California. Mr. Walker lives in Chapel Hill, North Carolina.