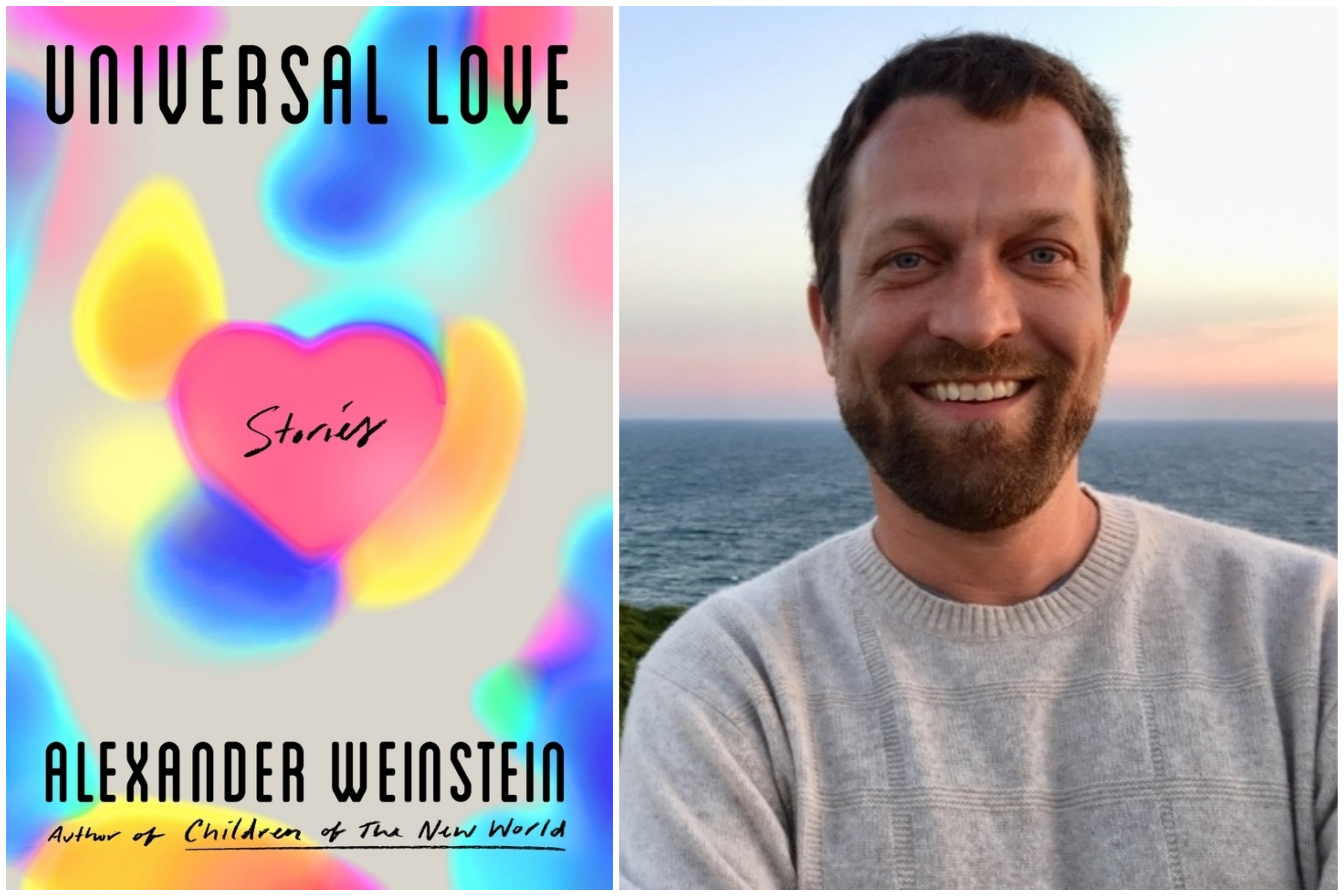 A Room of One's Own welcomes Alexander Weinstein, author of Universal Love!

Universal Love welcomes readers to a near-future world where our everyday technologies have fundamentally altered the possibilities and limits of how we love one another. In these gripping stories, a young boy tries to understand what keeps his father tethered to the drowned city they call home. A daughter gets to know her dead mother's hologram better than she ever knew her living mother. And, at a time when unpleasant memories can be erased, a man undergoes electronic surgery to have his depression, and his past, forever removed. In an age when technology offers the easiest cures for loneliness, the characters within these stories must wrestle with what it means to stay human in an increasingly cybernetic future, and how love can endure even the most alluring upgrades.

Alexander Weinstein is the author of Children of the New World, which was named a notable book of the year by the New York Times, NPR, and Electric Literature. He is a recipient of a Sustainable Arts
Foundation Award, and his stories have been nominated for the Pushcart Prize and appear in Best
American Science Fiction & Fantasy and Best American Experimental Writing. He is the Director of The Martha's Vineyard Institute of Creative Writing and a professor of creative writing at Siena Heights University.