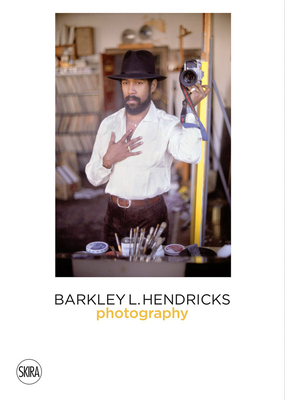 Barkley L. Hendricks (1945-2017) revolutionized postmodern Black portraiture. This volume, the fourth in a five-part series dedicated to Hendricks' career, focuses on the artist's photographic oeuvre. Hendricks credited photography as a key facet of his practice, both as a tool for documenting his own work and as a source of inspiration for his paintings. Influenced by his experiences under Walker Evans' tutelage at Yale, Hendricks frequently took to the streets to capture the world as he saw it, with his subjects in their element as they lingered in front of stores or performed in jazz clubs. As in his paintings, Hendricks' attention to graphic composition and ability to capture his subjects' dynamism are stunning. For the first time, Hendricks' considerable body of photographic work is collected in a single volume, revealing an essential though underdiscussed dimension of his art.