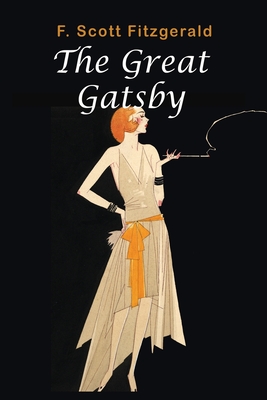 Inspired by a romance Fitzgerald had with a socialite, the Great Gatsby is set in the Jazz Age on Long Island, outlining the mysterious millionaire Jay Gatsby and his compulsive preoccupation to be again with his former lover, Daisy Buchanan. The Great Gatsby received generally favorable reviews after its original publication and was adapted to film more than once. Widely considered a literary masterwork, it's in many best books lists, such as the Le Monde's 100 Books of the Century, The Guardian's 100 best novels, etc.