Legends of the Chelsea Hotel: Living with Artists and Outlaws in New York's Rebel Mecca (Paperback) 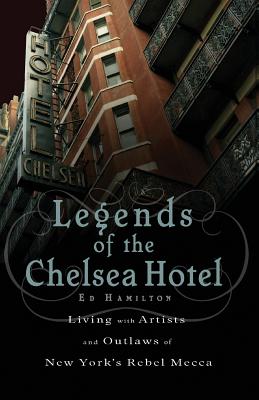 Kansas City’s Pitch Weekly blog, 2/11/10
“I recommend picking up Ed Hamilton’s Legends of the Chelsea Hotel, which has many more stories of the famous landmark where Smith, Mapplethorpe, and many other renowned writers, musicians, and artists stayed.”