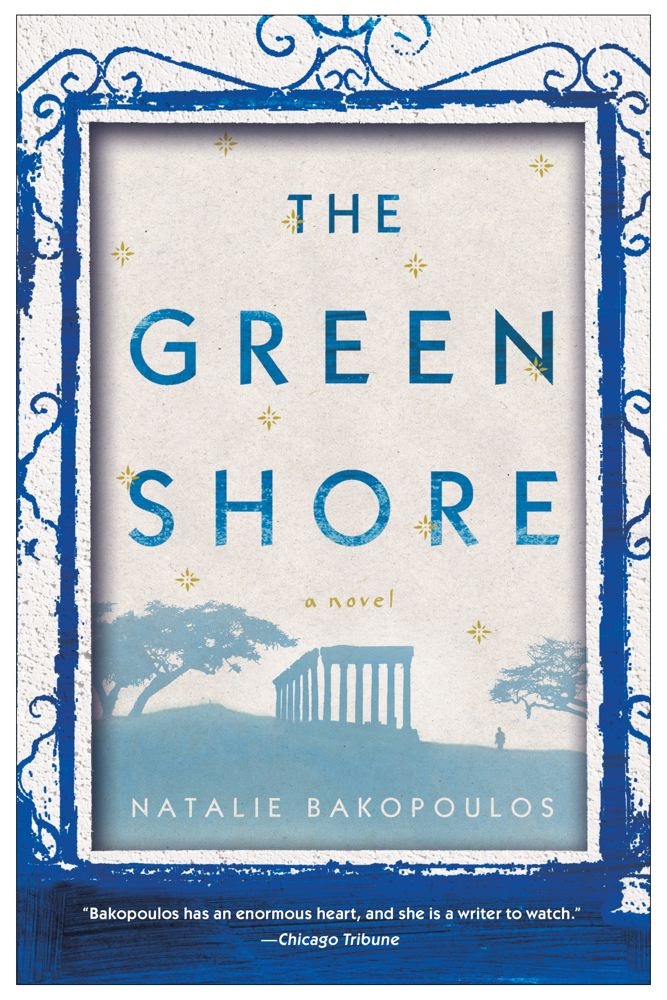 By Natalie Bakopoulos
Email or call for price
Special Order

“As we follow the current economic travails of Greece, it is hard not to recall its turbulent history, particularly The Regime of the Colonels that ruled from 1967 to 1974. Bakopoulos humanizes this period through the eyes of one family -- a widowed doctor, her three children, and her brother, a notorious local poet. The personal and political mash up in this passionate story, at once a tale of a particular place and time, yet also a timeless mirror of the struggles of life under any repressive government. A compelling read.”
— Daniel Goldin, Boswell Book Company, Milwaukee, WI

An Entertainment Weekly "Must Read," this masterful debut tells one family's tumultuous story of love and resistance during the Greek military junta of the 1960s. Named "a must read" by Entertainment Weekly, this masterful debut takes us to the poignant and powerful heart of a family caught up in Greece's brutal 1967 military coup d' tat. As these characters struggle with their passions, both personal and political, and their stories of love and resistance play out against the backdrop of this turbulent period, their lives begin to unfold in surprising ways. A widowed doctor and her daughters, their poet uncle and his wife, must each make their own peace with when to stay silent in the face of atrocity, and when to act. Set in Paris and Athens, The Green Shore is an ambitious, lyrical tour de force that captures the human cost of a terrifying historical moment. In flawless, gorgeous prose, award-winning novelist Natalie Bakopoulos draws us into the lives of unforgettable people who vividly illuminate not only this place and this time but, fundamentally, what it means to be human.