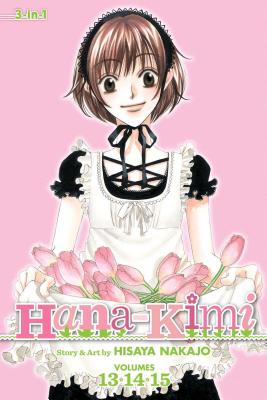 By Hisaya Nakajo
$14.99
This item is out of stock with our warehouse. Some recently published books may be in stock @ Room. Email to check.

After a pipe breaks in Dorm 1, Mizuki and Sano must share their room with Kadoma while it’s being fixed. Kadoma is nice though—so nice he comes in to scrub Mizuki’s back in the shower! Later, Nakatsu asks Sano how he feels about Mizuki and then tells Sano they’re now rivals!