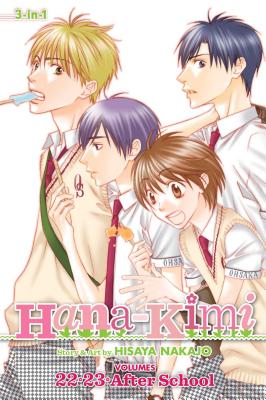 Mizuki and Sano are now a couple in private, but she fears what will happen when he discovers that she’s not a boy. Meanwhile, the dorm leaders have learned there is a girl living among them at Osaka High, and they are determined to find out who it is!