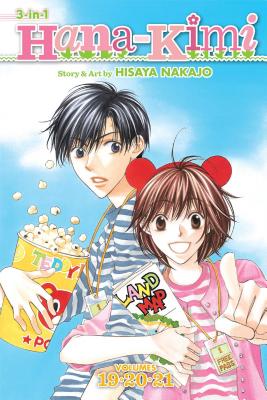 Nakao confesses his love to upperclassman Nanba by giving him chocolates for Valentine’s Day, and he convinces Mizuki to do the same with Sano. But as roommates and friends, a rejection could make Mizuki’s situation unbearable. And is she truly ready to confess her love to Sano…as a boy?!