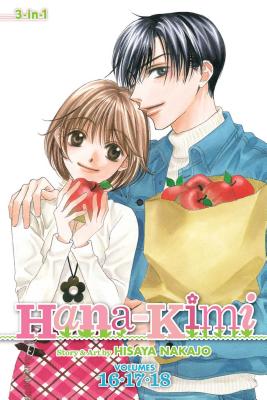 By Hisaya Nakajo
$14.99
This item is out of stock with our warehouse. Some recently published books may be in stock @ Room. Email to check.

Sano’s younger brother Shin hasn’t forgiven him for leaving home five years ago. Now that Sano and Shin are competing against each other in a high-jump event at Gakuin High, Sano is faltering under the emotional pressure. To make matters worse, Sano’s estranged father shows up. Can Mizuki help Sano get his head back in the game?