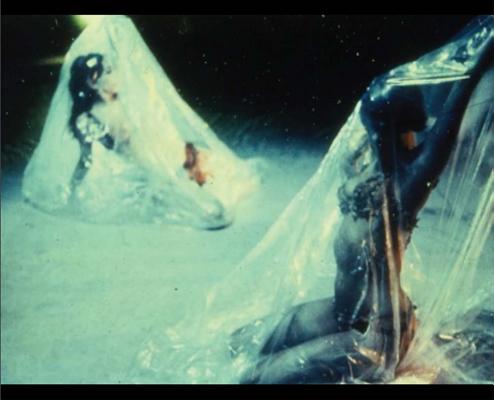 Edited by art historian Branden W. Joseph, the texts span diverse formats: included are journal entries, criticism, poems, essays and performance notes culled primarily from short-run magazines such as Caterpillar, Film Culture, The Fox, Manipulations and Matter, as well as academic journals such as Performing Arts Journal and Art Journal and mainstream media outlets including the New York Times and the Village Voice.

The book serves as a companion to Schneemann's two earliest books--Parts of a Body House Book and C zanne, She Was a Great Painter--offering new perspectives on the artist's life, work and ideas through many writings that have never been reproduced in their original form. It features Schneemann's reflections on her own works, including "Meat Joy," "Divisions and Rubble," and "Kitch's Last Meal."