Wrenched from the Land: Activists Inspired by Edward Abbey (Paperback) 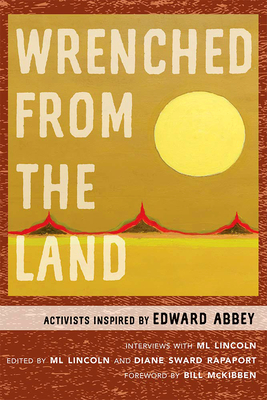 Some were among Abbey's closest friends and were the inspiration for his irreverent comedic masterpiece, The Monkey Wrench Gang. Here are mesmerizing stories about how they adapted Abbey's monkeywrenching ideas into a radical blueprint for direct action. Their achievements--as ingenious and fierce as the individuals in this book--will encourage readers to discover their own pathways toward positive change.